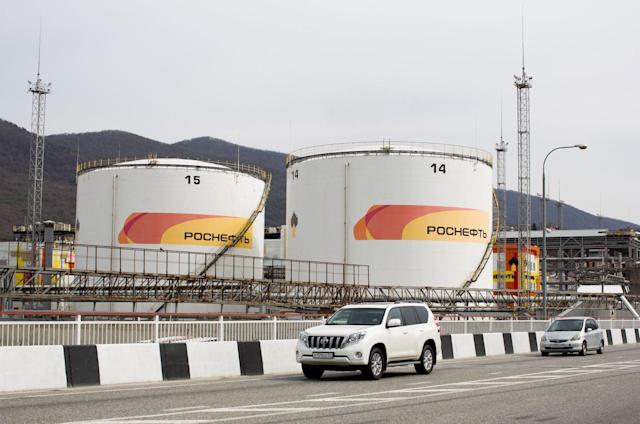 Market Insider reported Rosneft PJSC had opened up the oil for bids to unload from ports in May and June, but no European customers were willing to participate as traders continue to look elsewhere for energy products amid war in Ukraine.

Russia had looked up to Asia to fill up the market gap created by the European sanction. But realities have shown that Asian demand won’t be able to mop up the volume meant for European countries.

Another challenge is the non-acceptable Roseneft’s requirement of 100% payment that scares some Asian customers away. This is considered too stringent as reported by Reuters.

Market Insider reports that since European nations have self-sanctioned or otherwise scaled back from buying Russian crude, producers have faced an increasingly difficult challenge of finding a market.

The ratio of outgoing Urals seaborne exports going to Europe has dropped from 90% to 50%, Bloomberg reported.

India, on the other hand, has boosted its imports of Russian oil, though Asia may not be able to fully absorb the unsold barrels that were meant for Europe.

Notably, steep discounts have led Russian oil sales to India to soar since the war in Ukraine began.

Since February 24, Indian refiners have purchased nearly 40 million barrels of Russian crude. New Delhi has stressed the need for a ceasefire in Ukraine but has yet to condemn Vladimir Putin’s actions.

Still, despite widespread reluctance to buy Russian oil in the West, Putin’s exports are still reaching the global market. An increasing number of Russian cargoes are marked “destination unknown” as the industry looks for ways to keep business flowing during the war.

So far in April, more than 11.1 million barrels have been loaded onto ships with unknown destinations, compared to nearly zero before the invasion in Ukraine, per the Wall Street Journal.

Coronavirus: oil price crashes to $55.96 per barrel as OPEC cut fail to raise...