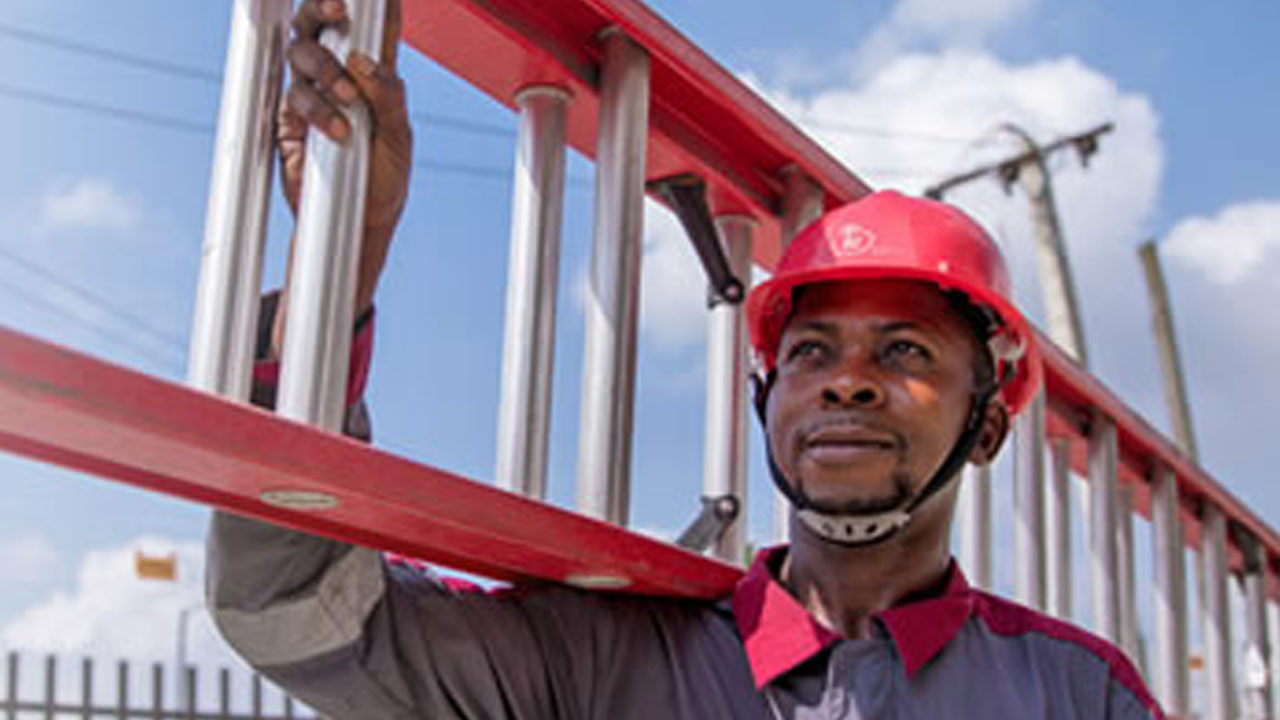 Ikeja Electric Plc, in collaboration with MOJEC International Ltd. has initiated a scheme to ensure it customers get metered with 24hrs.

The initiative, which is within the Meter Asset Provider Scheme (MAPS) offers KYC completion and meters to willing customers within the day.

The programme which commenced on Tuesday at the Ikeja Electric’s Shomolu Business Unit was made available for customers in Ilupeju, Oworo and Igbobi areas of Lagos State.

The Company’s Head of Corporate Communications, Felix Ofulue, said it was to ensure that payment willing customers were meter within the shortest possible time.

He added that Ikeja Electric has completed phase zero of the Federal Government of Nigeria initiated National Mass Metering Programme (NMMP) and awaiting the commencement of next phase, adding that the Mobile MAP initiative will serve as alternative for customers who are willing to make payment for meters.

“So, we advise customers to take advantage of the initiative by Ikeja Electric and MOJEC to get metered because we are ready to ensure that the process is done and completed within 24 hours.”

He further appealed to customers to shun energy theft and meter bypass, stressing that anybody caught engaging in such nefarious act would be dealt with according to the regulations governing the electricity sector.

“We want to ensure that people get metered in 24 hours after completing the process and making payments for their categories of meters.

“They don’t need to wait for 10 days as stipulated by the Nigerian Electricity Regulatory Commission.

“The MAP scheme is for customers who can afford to pay for meters and don’t want to wait for the NMMP which is the free metering programme.

“We will be going to several places. In fact, Shomolu is our first stop but not the last stop. We are going to set up in other business units under Ikeja Electric network within the next few weeks.”

She added that to set sail for the initiative the company had set aside about 10,000 prepaid meters for customers under the Shomolu Business Unit while over 100,000 meters would be installed across the Ikeja Electric network in coming weeks.

“You can be rest assured that there is a surplus and availability of meters and customers should not allowed themselves to be exploited to make additional payments to get metered,”

“MOJEC has set itself to provide meters to the end users because metering is critical to both the consumers and the electricity providers.

“I believe that metering create a trust between the consumer and the electricity Distribution Company and helps to shore up revenue collection efficiency..

Meanwhile, on the back of the Mobile MAP initiative, electricity generation peaked at 4,342 megawatts increasing by 3.5% compared to the 4,193.8 megawatts recorded on the previous day.

This is according to information from the Transmission Company of Nigeria (TCN).

The highest frequency for the day was 51.22Hz, while the lowest frequency was 49.01Hz. Also, 98.71% of the total energy generated on Tuesday was sent out, the same as recorded in the previous day.

Also, Federal Competition and Consumer Protection Commission (FCCPC), has insisted that consumers should be billed according to the hours of electricity supplied with respect to the approved band classification and they reserve have the right to contest the tariff band classification they have been assigned.

Recall, that CEM reported the national grid collapse in recent weeks which has resulted to blackouts across the country. However, supply has been improving in the past two days but is still largely lower than the minimum of 105,000MWh energy generation required in other to record a relatively stable power supply.

A resident of Isolo area of Lagos told CEM, that though the supply has been better after the last grid collapse, it is still far from what used to be in the area.

A resident of Isheri-Osun area of the state said before the collapse and after power supply has been completely poor with extreme low metering rate.