Home Economy Prices of Food Continues to Rise in Nigeria 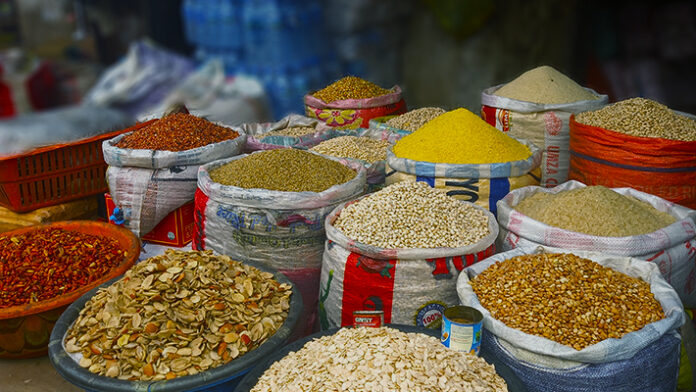 CEM REPORT | Prices of food have continued in their upward trajectory being instigated by multiple domestic and international factors. Increases have continued consistently even in the face of moderated rate of general inflation rise.

Insecurity posed by bandits and kidnappers within the farming communities have kept active farmers out of fields and prevent agro food marketers from moving their food items across States. Heightened price of diesel used to operate agro machinery has increased overhead for agro food processors such as millers and bakers

International organizations such as World Bank, IMF, WTO and WFP have continued to direct government awareness towards putting policy measures in place as cushioning effect for pending global food crises.

The Economy still may Expand Slowly for the 2nd Half of...