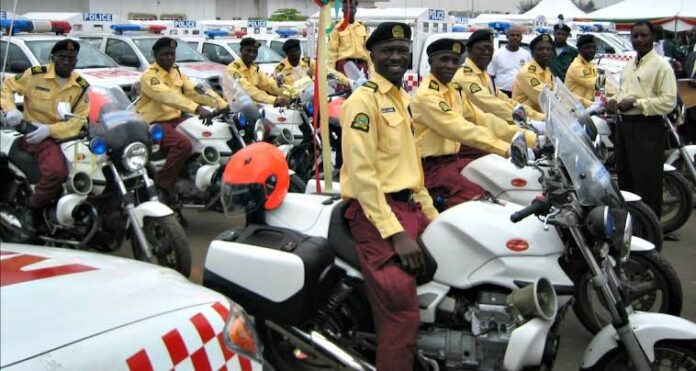 CEM REPORT | The Lagos State Government has said military checkpoints will no longer be a worry along the port corridor as the Lagos State Traffic Management Authority (LASTMA), Rapid Response Squad and the Nigerian Police Force will independently manage checkpoints without interference from other agencies.

The state government also reach a consensus with the Nigerian Ports Authority (NPA) to also stop the Electronic Truck call-up system (ETO), for trucks at Ijora Badia (LPC axis), Mile 2 under and over the bridge, UBA (TCIPC).

This was disclosed by the Special Adviser on Transportation to the Lagos State Governor, Oluwatoyin Fayinka, at a stakeholders’ meeting with transport unions in Lagos on Monday.

He revealed that the consensus was reach with NPA to streamline checkpoints along the corridors and feeder routes to eliminate gridlock and curb illegal extortion along Apapa/Tincan axis.

The Special Adviser explained that the streamlining of the corridor will help put an end to the existence of the illegal extortion points, adding that the role of agencies saddled with the responsibility of managing traffic flow along the axis would have been clearly defined.

He revealed that the agreed checkpoints had been assigned to specific agencies and NPA and Lagos State Government will manage some checkpoints.

“Trucks will no longer be stopped for ETO at Ijora Badia (LPC axis), Mile 2 Under and Over the bridge, UBA (TCIPC corridor), adding that Truck movement will not be interfered with at NAGAFF, Area B, RRS Marine Bridge, 7up, Fidelity Roundabout, Etisalat Roundabout (LPC axis) and RRS (TCIPC corridor).

“In the same vein, the Lagos State Traffic Management Authority (LASTMA), Rapid Response Squad and the Nigerian Police Force will manage some points independently without interference from the other agencies, while Military Checkpoints will no longer exist along the Port Corridors.’’

The Transport Special Adviser, however, warned unions and hoodlums extorting motorists along the port road (Tincan), that such activities will no longer be allowed on the corridors, noting that their activities would be easily cubbed to seamless traffic flow.

The Special Adviser added that the State Government had created Special Mobile Courts to enforce zero tolerance on illegal extortions and activities of miscreants along the corridor.

Recall that in June 2021, the NPA identified over 30 toll points around Apapa and Tin Can ports manned by security personnel, where bribes are allegedly being collected before trucks are allowed into the Port.

The NPA as part of measures to resolve the gridlock around the ports axis, launched an Electronic Truck call-up system, ETO, designed for the management of truck movement and access to and from the Lagos ports.

During the implementation of the new system, all trucks doing business at the ports will be required to park at the approved truck parks until they are called up into the port through the ETO app.