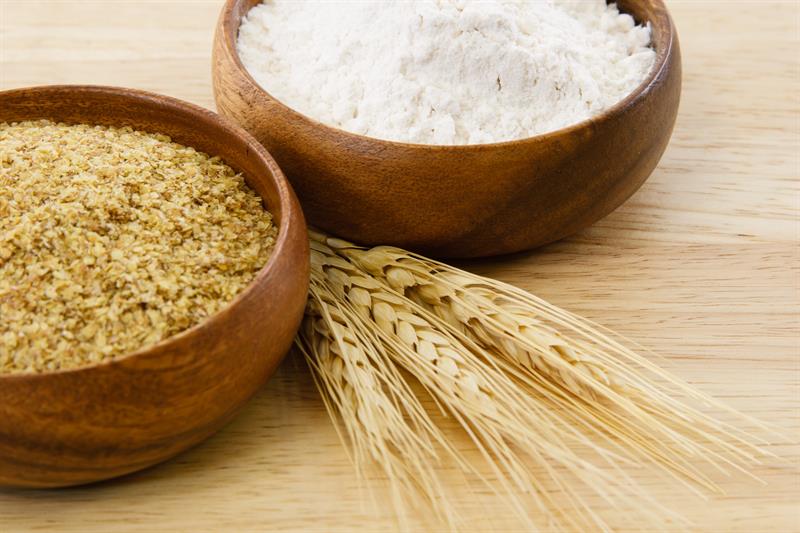 CEM REPORT | The impact of the Russian invasion of Ukraine on global food shortage is becoming severe across the globe, especially in poor countries that depended on the Black Sea region for grain supply such as wheat and corn.

MENA, a regional news channel reported in March that North African countries are rushing to find new supplies of wheat to help keep rising food prices in check, as the fallout from Russia’s invasion of Ukraine continues to hit the region.

The media outfit said that with global supply chains already under strain due to the Covid-19 pandemic, Egypt, Libya, Tunisia, Algeria and Morocco now face a more challenging situation with the Russian attack on Ukraine as all of them depend heavily on imported wheat to feed their populations.

While the Middle East and North Africa (MENA) is now more hit resulting in outright short down of bakery and confectionary industry, there is a wave effect on other African countries who are already experiencing biting rising prices of Flour as well.

AA reported last week that Lebanon’s bakery union warned of a bread crisis in the Arab country as several wheat mills halted operation due to lack of funding. In a statement, the Bakeries Syndicate said bread bakeries face a shortage of wheat flour in several Lebanese areas.

“A number of bakeries have stopped making bread, while others have limited quantities of wheat flour that are sufficient for only one day,” it added.

The Star reported from Beirut Monday that more bakeries in southern Lebanon will suspend business on Tuesday amid shortages of flour, the head of the Bakery Owners Syndicate in South Lebanon said.

“A big number of bakeries stopped working today and many more will follow suit tomorrow as they no longer have flour and are therefore unable to secure the citizens’ need for bread,” Zakaria Al-Arabi al-Qudsi was quoted as saying by Elnashra news website.

AA wrote that Lebanon needs around 40,000-50,000 tons of wheat to meet the local market needs. The Arab country imports around 60% of its wheat needs from Ukraine and Russia, which launched a war on its neighbor in February.

Meanwhile, European Union and United States of America have made some statements aimed at combatting the food situation through some strategies.

Aljazeera reported Tuesday of EU’s plans to address rising wheat and fertiliser prices and expected shortages in the Middle East and North Africa (MENA) and the Balkans with “food diplomacy” to counter Russia’s narrative on the impact of its Ukraine invasion.

Aljazeera said the 27-member bloc together with the UN World Food Programme is expected to announce new initiatives soon as international efforts to mitigate the effect of food shortages.

France, the EU’s biggest agricultural producer, on its own has been pushing an initiative called “FARM”, which would include a global food distribution mechanism for poorer nations.

France aims to secure international agreement on its plan before the end of its six-month presidency of the EU in June, Foreign Minister Jean-Yves Le Drian told reporters after talks on Tuesday between EU officials and UN food agencies in Rome.

And the Food and Agriculture Organization of the United Nations (FAO) confirmed it was considering a food import financing facility.