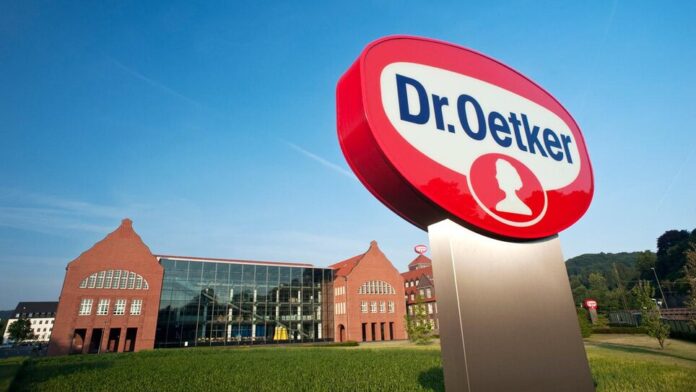 CEM REPORT | German food giant Dr. Oetker has ceased operations in Russia in response to the invasion of neighbouring Ukraine, and sell its factory in Belgorod to its Russian management.

Just Food reported citing a brief statement that the Ristorante pizza brand owner said the move is the second step it has taken as a result of Russia’s aggression.

“The company stopped all exports to Russia, all investments in its Russian sister company and all marketing activities in the Russian market immediately after the Russian invasion of Ukraine,” it said.

“Since then, the manufacturing plant operated by Dr. Oetker in the city of Belgorod has been producing only basic food products such as yeast and baking powder.

The company – which said it “strongly condemns the Russian invasion of Ukraine and calls on the Russian government to immediately end the war and restore peace” – is the latest Western food business to either cease operating in Russia entirely or to limit their exposure there to what they consider to be essential items.

According to Interfax Group, Dr. Oetker produces ingredients and mixes for baking, desserts, canning supplies, and frozen pizzas under the brands Dr. Oetker and Ristorante.

The company began operating in Russia in 1993 after creating a joint venture producing granola bars. Frozen pizzas also began being supplied through distributers in 1993, and supplies of food products from Germany began in 1995. CJSC Dr. Oetker was established in April 1997. The company actively developed distribution in Moscow in 1999-2002 and in Russia’s regions starting in 2003. Food production was launched in Belgorod in 2006.

We are Doing Much in Fighting Corruption in Nigeria – ICAN...