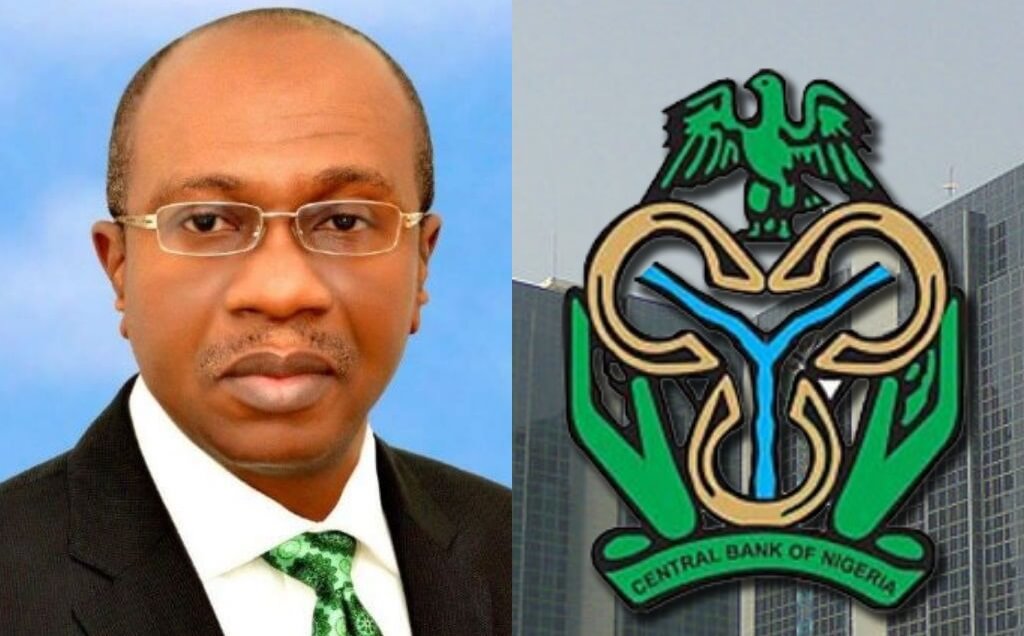 CEM REPORT | The Central Bank of Nigeria of Nigeria (CBN) said it would begin payment of N65 rebate to exporters who sold their goods through the importers and exporters (I&E) window, at the end of the first quarter.

According to News Agency of Nigeria, CBN Governor, Godwin Emefiele, said this shortly after signing the Term Sheet between the Infrastructure Corporation of Nigeria (InfraCorp) and the Independent Asset Managers, on Friday in Lagos.

Emefiele said, “you will recall that we effectively started in March, but, I have said that by the latest, after the end of the quarter, we will issue cheques.

“We will make payments to all those who have exported, their proceeds have come in and they sold them through the I&E window to import goods and services into the country.

“So, the first set of payment for the rebate will be done by next week and we are actually making it public so that Nigerians can know.

“And so that they can also encourage other exporters to say that the era when you export and your rebate never comes in five years, that era is gone,” he said.

The CBN governor expressed the bank’s determination to ensure the success of the initiative.

He said the kind of numbers that the apex bank got from the banks showed the policy was working very well.