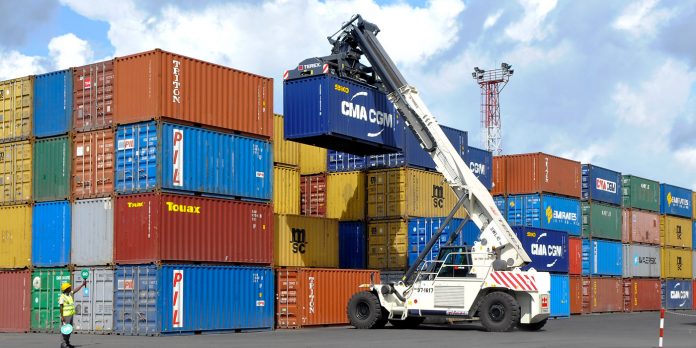 According to Guardian, this statement was disclosed by the Public Relations Officer of the command, Ifeoma Onuigbo Ojekwu and Comptroller Auwal Mohammed who said the total tonnage of the exports stood at 320,245.34 metric tonnes with a free onboard value of N109 trillion.

Mohammed said the command also generated N58 billion from the importation of raw materials and finished goods in the same period.

The area controller added that the figure is N19 billion higher than N38.8 billion collected within the same period in 2021, which shows a 49.3 per cent increase.

In the area of anti-smuggling, Mohammed said the command made a total of nine seizures with a duty paid value of N59 million.

Other seizures were 555 cartons of soaps and detergents worth N2.7 million, three bales of textile material worth N250, 377 and 72 cartons of tomato paste worth N1.4 million.

Mohammed, who described the feat as a work in progress, urged stakeholders and port users in Onne to continually improve their level of compliance and enhance overall port productivity.