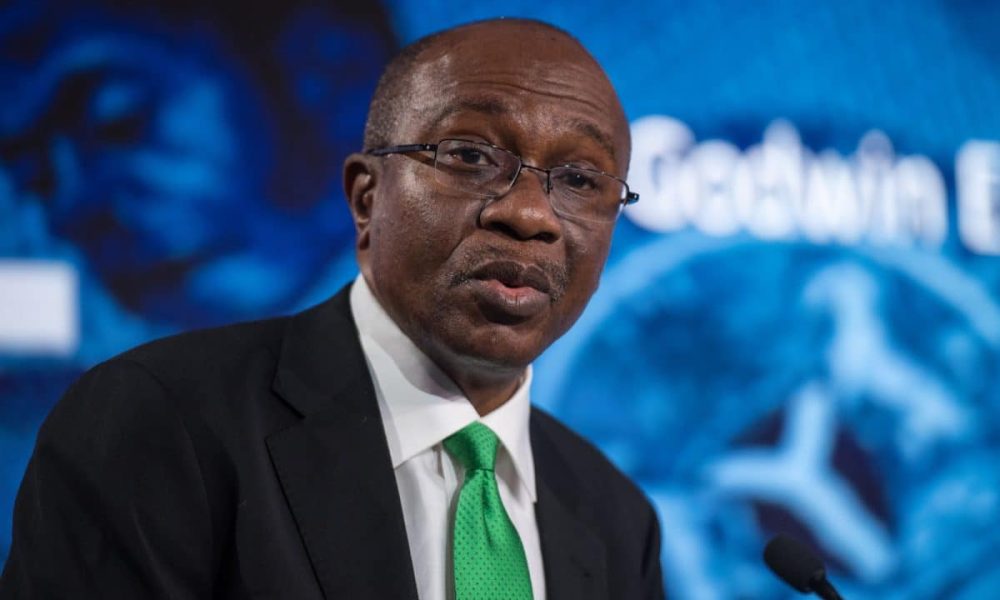 CEM REPORT | Central Bank of Nigeria has fined Access Bank, United Bank for Africa and Stanbic IBTC a total sum of N800 million for failing to comply with regulations that bar customers from transacting in cryptocurrencies.

Bloomberg reported Wednesday that the penalties are part of CBN’s effort to ensure commercial banks obey the February 2021 order to block trading in cryptocurrencies.

In a circular dated February 5, 2021, the Central Bank of Nigeria had directed all banks to desist from transacting in and with entities dealing in cryptocurrency. The CBN also directed banks to close accounts of persons or entities involved in cryptocurrency transactions within their systems.

Access Bank Plc, the country’s biggest lender by assets, was fined 500 million naira for failure to close customers’ crypto accounts, according to a filing with the Nigerian Exchange Ltd. United Bank for Africa Plc incurred a 100 million naira penalty for digital-currency transactions by a customer, it said.

“It doesn’t seem that they are going to entertain a refund, but they are now sharing intelligence with us to be able to kind of deter clients.”

The crackdown on cryptocurrency trading in Nigeria by Central Bank follows its statements on the threat that it says they pose to Nigeria’s financial system. CBN had in January 2017 said digital currencies such as bitcoin, litecoin, and others are largely used in terrorism

In November, CBN ordered lenders to close the accounts of two individuals and a company for allegedly trading cryptocurrencies.

Bloomberg said the West African nation (Nigeria) accounts for the largest volume of cryptocurrency transactions outside the U.S., according to Paxful, a Bitcoin marketplace. Africa’s most populous country also has the largest proportion of retail users conducting transactions under $10,000, according to Chainalysis.