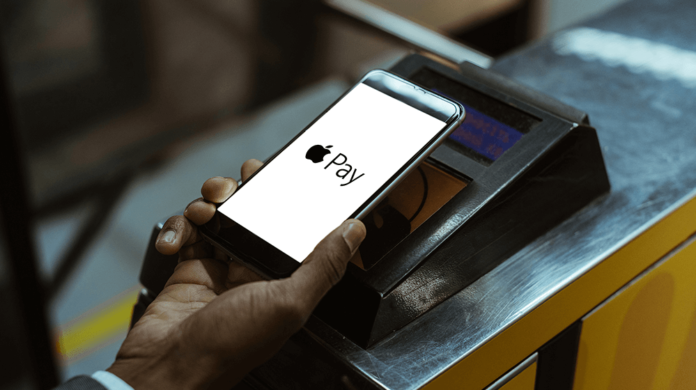 CEM REPORT | Mobile Money operators in Nigeria and across the globe processed transactions worth of $1 trillion in 2021.

The Global System for Mobile telecommunications Association (GSMA) revealed this in its 10th yearly ‘State of the Industry Report on Mobile Money’.

The report said that the year-on-year increases in transaction values have been driven by new customer uptake and a growing number of mobile money use cases. For example, in 2012, ecosystem transactions such as bill payments, bulk disbursements, merchant payments and international remittances accounted for less than 10 per cent of overall transactions. Ten years on, this has risen to 20 per cent, a clear sign that mobile money providers are embracing diversification.

According to report, the number of registered accounts reached 1.35 billion globally, up 18 per cent and 10 times more than 2012 (134 million). 518 million of these accounts were active on a 90-day basis and 346 million on a 30-day basis, growing nearly 15 times and 13 times respectively since 2012. The volume and frequency of transactions also registered strong growth. In 2021, more than 1.5 million person-to-person (P2P) transactions were made every hour on average, compared to fewer than 68,000 in 2012, and the average account makes 3.5 P2P transactions per month.

GSMA said that mobile money-enabled bill payments in 2021 grew by 37 per cent to exceed $5 billion in transactions per month while bulk disbursements topped $65.8 billion after the 28 per cent growth in 2020. This may due to an uptick in salary payments as more and more employers turned to mobile money to pay their employees, with the number of unique accounts receiving salaries via mobile money increasing.

According to our Global Adoption Survey, approximately two in five (44 per cent) mobile money providers offer credit, savings or insurance products. Uptake of these products in 2021 was encouraging across mature mobile money markets while they also gained traction in less mature markets, where customers are seeking out products to help protect their families and businesses against uncertainty and crisis, invest in their livelihoods and improve their standard of living.

The report further said that after recording exceptional growth in 2020, the value of transactions flowing between banks and mobile money platforms also was up 46 per cent in 2021, more than doubling since 2019.

GSMA noted in the report that women are still less likely than men to own a mobile money account due to a variety of reasons, such as not owning a mobile phone, lack of awareness of mobile money and lack of perceived relevance, knowledge and skills. As part of the GSMA Connected Women Commitment Initiative, 26 mobile operators across Africa, Asia and Latin America have made formal commitments to reduce the gender gap in their mobile money customer base since 2016.

The report concluded that mobile money is an enabler of many other services that can help solve critical socio-economic and environmental challenges, such as providing access to essential utilities, sustaining the livelihoods of smallholder farmers and delivering rapid financial relief to vulnerable populations. For mobile money providers, these use cases represent valuable opportunities to diversify, which many have already embraced.