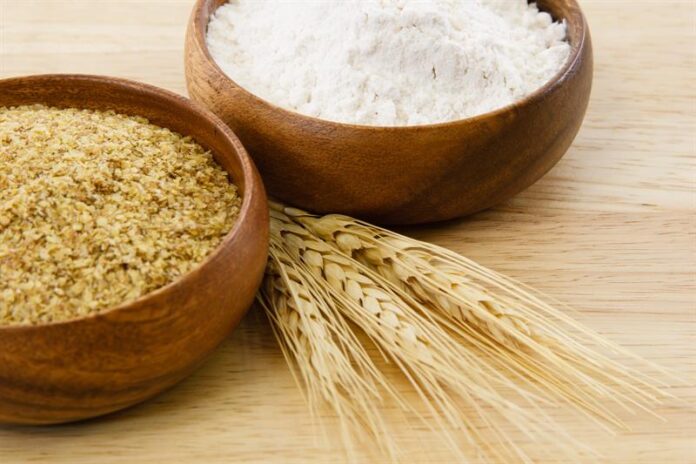 CEM REPORT | The price of wheat moderated in the past two days with today’s rebound still below recent weeks rooftop levels sparked by the Russian invasion of Ukraine which disrupted supply from the major contributors to global market.

Wheat futures took a slide downward Tuesday as traders reacted to report of Russian reduced military operation in Ukraine, a stride progress in the ongoing negotiations between Ukraine and Russia.

According to MarketWatch, traders are hopeful that “a ceasefire or diminished hostilities could give markets some comfort that Russian and Ukrainian wheat supplies that were harvested last year, and now trapped in the war zone, could become more accessible to the world,” Sal Gilbertie, president and chief investment officer at Teucrium, told MarketWatch Tuesday.

The commodity surged 40% to its biggest weekly gain since 1959 at the start of the month in the early days of Russia’s invasion of Ukraine. Prices remain up by more than 8% for the month so far and trades over 30% higher year to date.