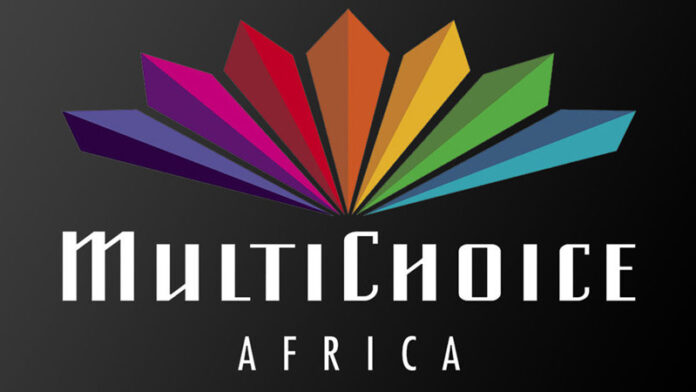 CEM REPORT | The Nigerian Senate has ordered an investigation into the justification behind the recent increase in tariff by Multichoice, operator of the DSTV and GOTV pay-tv platforms

The Senate President, Ahmed Lawan, gave the directive during plenary on Wednesday following a debate on the recent hike in tariff and the demand by Nigerians seeking pay-per-view subscription model.

Senator Abba Moro who led the debate, told the chamber that MultiChoice increased its prices without considering the current economic situation of the country.

He said, “MultiChoice Nigeria willfully and perpetually increases the cost of its bundles because there is no regulation whatsoever in the area of fixing rates and without recourse to the economic situation of the country.

“MultiChoice has again raised the cost of DStv and GOtv bundles.

He noted that “Nigerians are demanding that, rather than paying fixed rates for packages monthly, pay-tv service providers should introduce a subscription model which allows subscribers pay-per-view to enable them to match their TV consumption to subscription as it is with the case of electricity metering and mobile telephony.”

Senator Yusuf A Yusuf supported the motion, saying; “This is high time we stand up firmly and face MultiChoice to make sure we protect Nigerians. I support that their rates is scaled downward.

“And at the same time, there should also be a luxury charge on DStvNg to make sure that Nigerians also benefit in another way,” Senator Yusuf said.

Also supporting the motion was Senator Barau Jibrin, he said “They (pay-tv) increase fees whenever they like without considering the service they provide to Nigerians. Their service is poor, they don’t give what Nigerians are supposed to have.”

“Because of the nature of electricity we have in this country, sometimes someone will pay but lack of light won’t allow the person enjoy such services yet once the month ends, that money goes. There should be a system where there will be pay-per-view.”

Ahmed Lawan, the Senate President in his conclusion raised serious concern regarding the mode of operation by Multichoice and the service they render to Nigerians. He ordered an ad-hoc investigation into the increased tariff and the call for pay-per-view mode of tariff.

Ahmed Lawan said, “What DStv Nigeria is doing here, they can’t do it in many countries, but here they do it and get away with it. So we need to have a public hearing.

Speaking further, he said, “Our ad-hoc committee should be given the mandate to do a whole scale investigation.”

“The Committee has one month to report back to the Senate and at the end of the day, we should have all these unnecessary payments we make to DSTV Nigeria reversed if they can’t justify it,” the Senate President said.