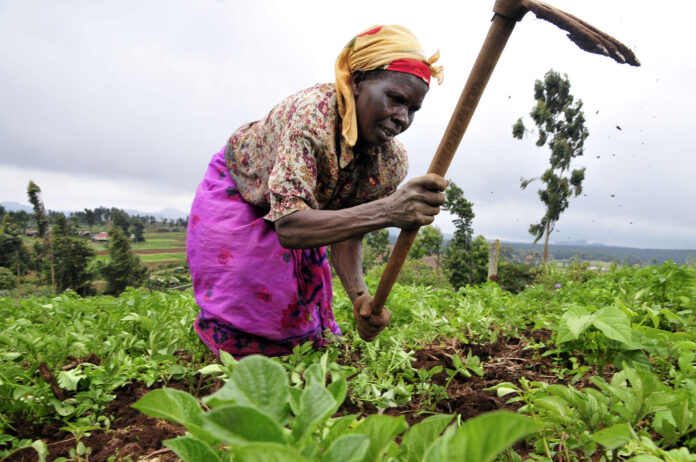 According to News Agency of Nigeria, this was disclosed by Mr Abubakar Ibrahim, the Secretary, Agriculture and Rural Development Secretariat of the FCTA on Tuesday in Abuja.

Ibrahim spoke at the opening of a capacity building programme for FCT Fadama CARES Project facilitators and desk officers.

“The FCTA has allocated $4.5 million to the FCT Fadama CARES Project for the implementation of three Disbursement Linked Indicators (DLIs) with targets, to provide grant support to 12,283 and rehabilitate 17 water markets.

“The figure which accounts for 30 per cent of the total allocation to FCT Cares Programme by the World Bank, underlines the significance FCTA accords to agriculture in the territory.

“We are very conscious of this gesture and wish to assure that we will continue to put in our best to justify the confidence on us from the FCTA,” he said.

He said the FCT CARES Programme is a World Bank budget support to the FCTA for non-discretionary expenditure, targeted at supporting existing and newly emerging vulnerable and poor households.

Ibrahim said the Programme would be implemented using the World Bank Programme for Result (P for R) financing model.

According to him, this model requires the beneficiary of the credit, the FCTA to invest its own resources first, while the World Bank thereafter reimburses after verification of achieved result by Independent Verification Agents (IVAs).

He said the reimbursement would be done in line with agreed prices and targets earlier set for all Disbursement Linked Indicators (DLIs).

The Secretary pledged that the FCT Agriculture and Rural Development Secretariat would provide the FCT Fadama CARES with the necessary support to ensure that vital projects were delivered.

He said the training was to ensure that the capacities of officers were further built to fully equip them with necessary tools for the successful discharge of their duties.

Adangara said the implementation of FCT Fadama CARES Project had commenced with the declaration by World Bank that FCT was eligible to participate in the NG – CARES having met all programme effectiveness criteria.