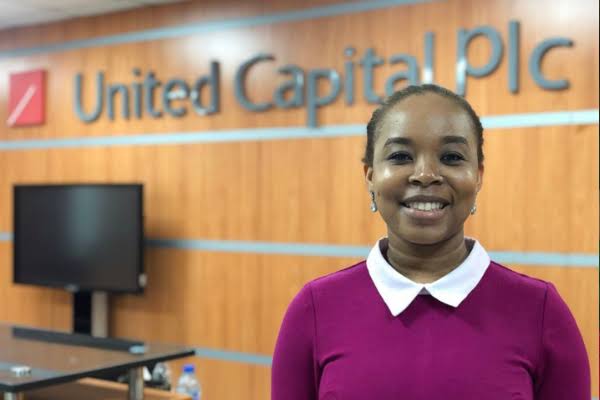 United Capital Plc, a financial services group, says its board of directors has approved a total dividend of N9 billion for the financial year ended Dec. 31, 2021.

According to News Agency of Nigeria, a statement issued by the company’s Chairman, Mr Chika Mordi on Friday in Abuja, said the dividend which translated to N1.50 for every 50k share was an increase of 114 per cent when compared with 70k paid in 2020.

He said that in spite of the macroeconomic pressure, the company’s total revenue was up by 40 per cent year-on-year to N18.07 billion from N12.87 billion achieved in 2020.

“While profit before tax was up by 50 per cent to N11.92 billion signifying solid growth in the overall profitability of the Group.

Jet A1 Scarcity May Lead to Flight Cancellation, AON Warms