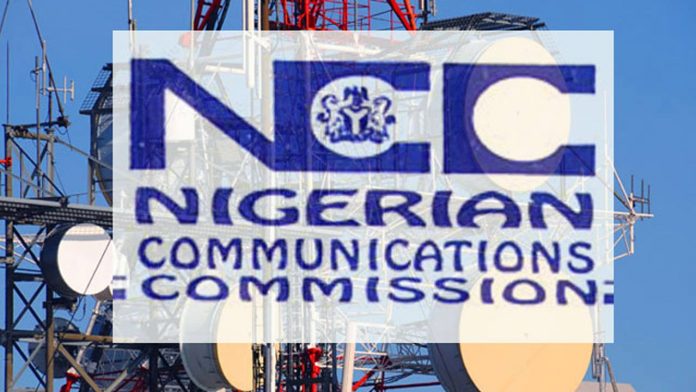 CEM REPORT | The Nigerian Communications Commission (NCC) has set the licensing fees for Mobile Virtual Network Operators (MVNO) between N30 million and N250 million, depending on the type of tier.

This is contained in the ‘License Framework for the Establishment of Mobile Virtual Network Operators in Nigeria’, released by the commission on Tuesday,

NCC defines MVNO as a telecommunications product and service operator that rides on top of the capacity of a fully Licenced Mobile Telecommunications Service provider or Mobile Network Operator (MNO).

The MVNO reaches a “Wholesale Agreement” or “Revenue Sharing Agreement” with the Telecommunications Company (Telco) through negotiations, and delivers its services after bulk purchasing resources from the Telco. The defining difference between an MVNO and an MNO is the simple fact that an MVNO has no ownership whatsoever of spectrum elements, irrespective of its operational model.

NCC said that this licensing fee structure was developed after a careful analysis and reporting of findings obtained from desktop research into other jurisdictions and the regulatory approach utilized in licensing MVNOs within their respective regions.

The Commission said literature reviews of past and present surveys of the Nigerian market, along with current regulatory documents were conducted to ascertain the readiness of the Nigerian telecommunications market for Mobile Virtual network Operators

In terms of the roll-out, the licensee must ensure that its services are rolled out within 12 months of obtaining its license and is expected to stick to the terms of the agreement as stated in its business proposal and service delivery within the MVNO agreement with MNO.