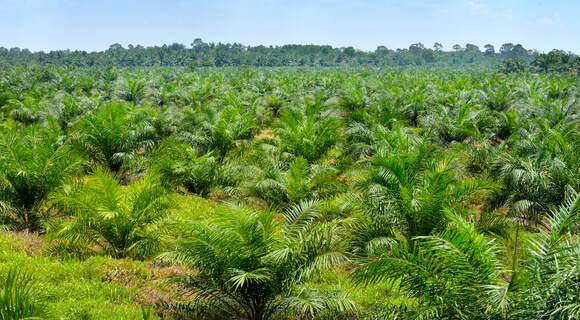 CEM REPORT | The MD/CEO of Agro-Allied Resources & Processing Nigeria Limited (ARPN), Mr. Madhukar Khetan, have said that its oil palm plantation in Ovia Northeast LGA of Edo State will be matured for harvest in 2024. He also revealed that the agro-allied company has concluded plans to set up modern state-of-the-art oil palm crushing mill which is expected to commence operations by the same year.

Mr. Khetan made these revelations while receiving the Governor of Central Bank of Nigeria, Mr. Godwin Emefiele and his team who visited the plantation as published by Guardian. He thanked CBN for their support in the development of ARPN’s oil palm project since inception. 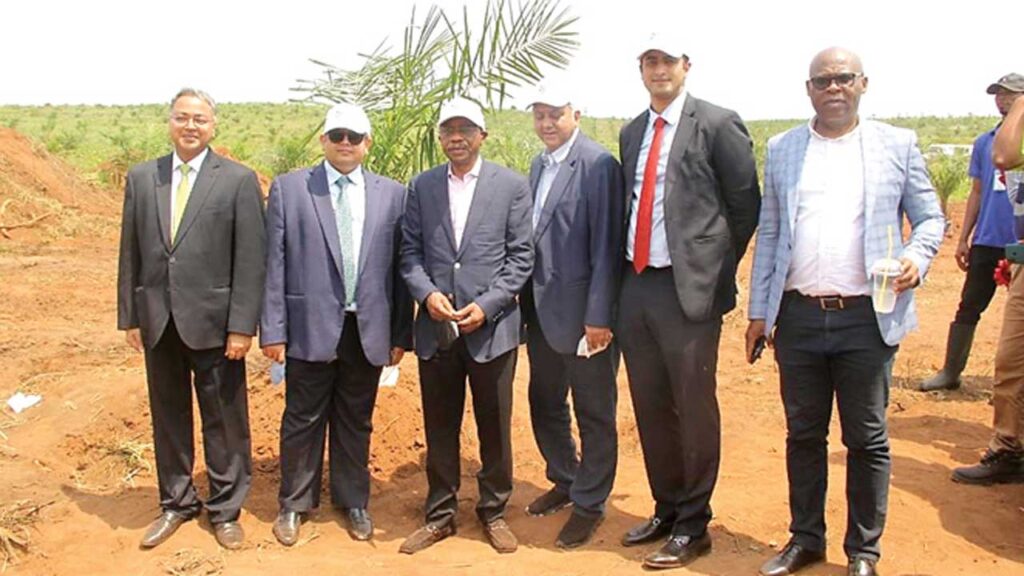 He also expressed his gratitude to the Governor of Edo State, Mr. Godwin Obaseki for allocating c.12,000 hectares of land for agricultural related activities and providing a conducive environment for the company to operate in.

Mr. Khetan explained that “ARPN commenced the development of its plantation in the year 2019 after paying crop compensation to c.2,000 farmers and developed access road leading to the site from the main Benin-Akure road.

[READ ALSO] Food Prices Increased by 50.1% in February, See Why

“The pre-nursery and main nursery were setup where high-yielding varieties of Oil palm seeds were sowed. The seedlings were transplanted into the main field after 15 months of growth in the nursery. These palms will be ready for harvest from the year 2024. He added that, during the same period, ARPN carried out additional planting directly in the main field with locally procured seedlings which will start yielding output from the year 2023.”

He continued; “ARPN is the first company in Nigeria to achieve planting at such a massive scale in a short span of 2 years.”

According to Guardian, the plantation has employed over 1,000 workers directly in various farming activities from neighbouring communities and even built housing for their accommodation.

Earlier in his remarks, Mr. Emefiele recalled the pronouncement made by The President “we produce what we eat and eat what we produce”. He expressed his satisfaction with the level of progress made in the oil palm development project which ARPN embarked upon in the year 2019. He said he wondered how the country could have coped with the rising cost of food and commodities across the world without the foresight to revamp the agricultural sector.