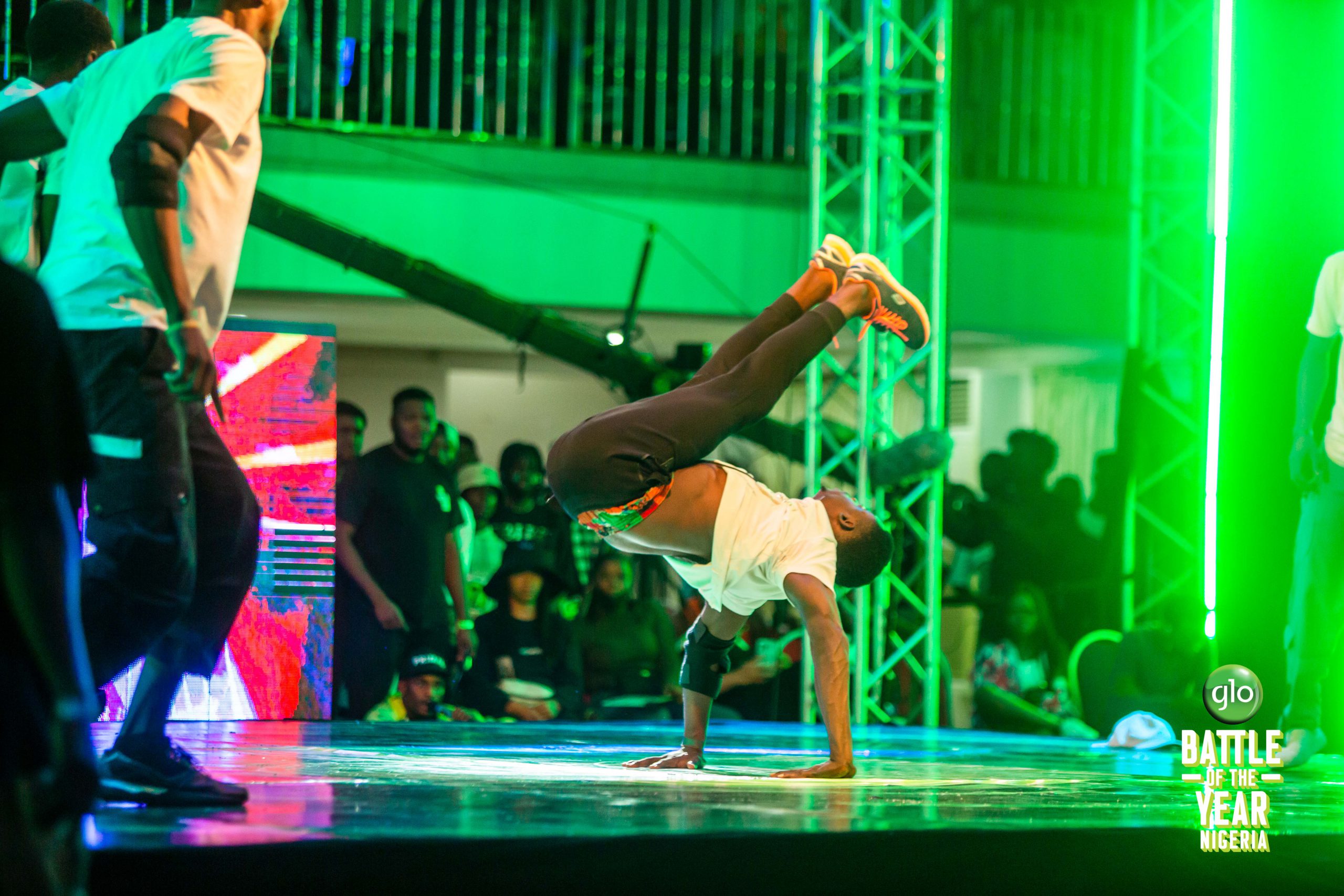 CEM REPORT | In response to the increasing demand by entertainment lovers and fans of the wave making Glo Battle of the Year Nigeria reality tv show, digital and telecommunications services provider, Globacom, has announced that it will open up access to its popular mobile streaming app, GloTV, to telecommunications subscribers across all networks. All they have to do is visit myglotv.com to watch or download the GloTV app.

The episode which has been described by producers of the show as ‘the best episode yet’ will showcase both the Afro-dance and Krumping regional finals. The winners from each category will advance to Lagos for the national finals.

According to Globacom “as the foremost digital services provider in the country, our brand purpose remains focused on supporting the lifestyle and aspirations of Nigerians. The opening up of our hugely successful mobile streaming service, GloTV, to all telecom subscribers regardless of their network service provider is a demonstration of that commitment as well as our industry leadership.”

The statement noted further that “we believe that with the rich entertainment content on Glo TV, Nigerians will choose it as their preferred service for compelling video content with our wide bouquet of engaging, interactive and premium entertainment content including news, music, documentaries, fashion, lifestyle, and kiddies programmes.”

On Episode 7, viewers will be served with the usual cocktail of mesmerizing dance moves, dance floor drama as well as the joys and pains of victory and loss respectively.

Will Angela, the dance instructor teach Don Simon a few lessons in Abuja and when the ladies square off against each other in Port Harcourt, who will emerge triumphant between Joy and Teni Kodak?