Home Economy Food Prices Increased by 50.1% in February, See Why 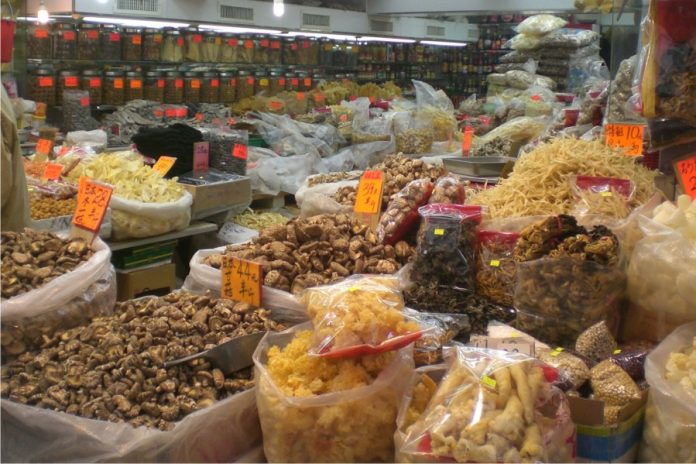 Following market observations and statistical report, the continuous increase in prices without corresponding increase in wages mounts tremendous pressure on income and erode purchasing power of an average consumer in Nigeria.

Factors responsible for the unending rise in price of commodities in the country exist in web and complicated chain. Insecurity and poor infrastructure gives rise to low productivity, there is therefore heavy dependence on importation with its pressure on the nation’s foreign exchange leading to a devalued currency. This has raised cost of importation which is past to final consumers as increased prices of commodities.

Wheat for instance which is the major material for bread production is sourced from other countries as Nigeria only produce about 12 percent of its demand. Scarcity of wheat in international market such as it is currently experienced as a result of Russian Ukraine war, leads to increase in price. Being complicated by the value of naira, the product comes into Nigeria with a cost

Beans production has been hampered for several months by the spate of insecurity within farming communities. Farmers are scared to go for farming activities for fear of being attacked or kidnapped with its consequent reduction in the volume of beans produced in the country. Therefore prices are bound to rise since demand outweighs supply.

Since the country depends on importation of petroleum products, price of diesel has affected the cost of producing animal feeds as feed millers rely on generators to power their milling machines. Poultry farmers now by feeds at high price raising cost or maintaining layers. All these are then past to consumers by raising price of eggs