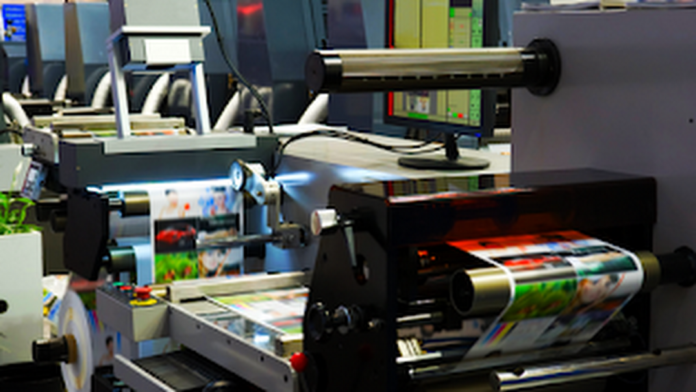 CEM REPORT | The Nigerian printing industry is currently experiencing serious disruption as Major printing service providers suddenly have increased their rates and cost of material leading to a hyke in printing overall cost.

Elijah Ogunleye, an attendant at a plate making company in Iyana-Ipaja area of Lagos State told Continental Economy Magazine that the increase in price per set is due to the rising cost of diesel with which they run their power generating plant which enable them provide uninterrupted services.

“Cost of diesel has become heavy on our overhead and we have no choice that to increase our prices”; He said

According him, the company rely on generator for most hours of the day, working for an average of 4 to 6 hours daily since electricity supply is grossly inadequate in most days of the week. This means that fueling generator takes a chunk of the cost the company incur monthly. Increasing prices as diesel increase remain the only way the company can remain in business.

Pump price of diesel have risen from N200 per liter in the recent past to N650 from depot as at Wednesday according to sources. Some filling stations now sell the product at between N700 and N750 per liter. This represent 225% increase within a space of four weeks.

Last week, Manufacturers Association of Nigeria (MAN) asked the federal government to provide palliative measures to address the effects of the price increase in diesel; as reported by The Cable, an online news channel.

Lanre Popoola, chairman of the association for South West covering Oyo, Osun, Ekiti and Ondo states, said this on Sunday at a media briefing in Ibadan, the Oyo capital.

According to Popoola, it has become difficult ensuring production of goods as manufacturers now buy diesel for between N720 and N730 per litre.

“It is getting extremely difficult to produce and I don’t know how we are going to cope, because 70 percent of industries are running on diesel. There is no light,” NAN quoted him as saying.

The impact of nonfunctional refineries is once again being felt by Nigerians. Nigeria relying fully on importation of petroleum products for local industrial consumption makes the country vulnerable to vagaries of crude oil market functions.

What the government is able to do or is going to do to ameliorate this situation is still uncertain.