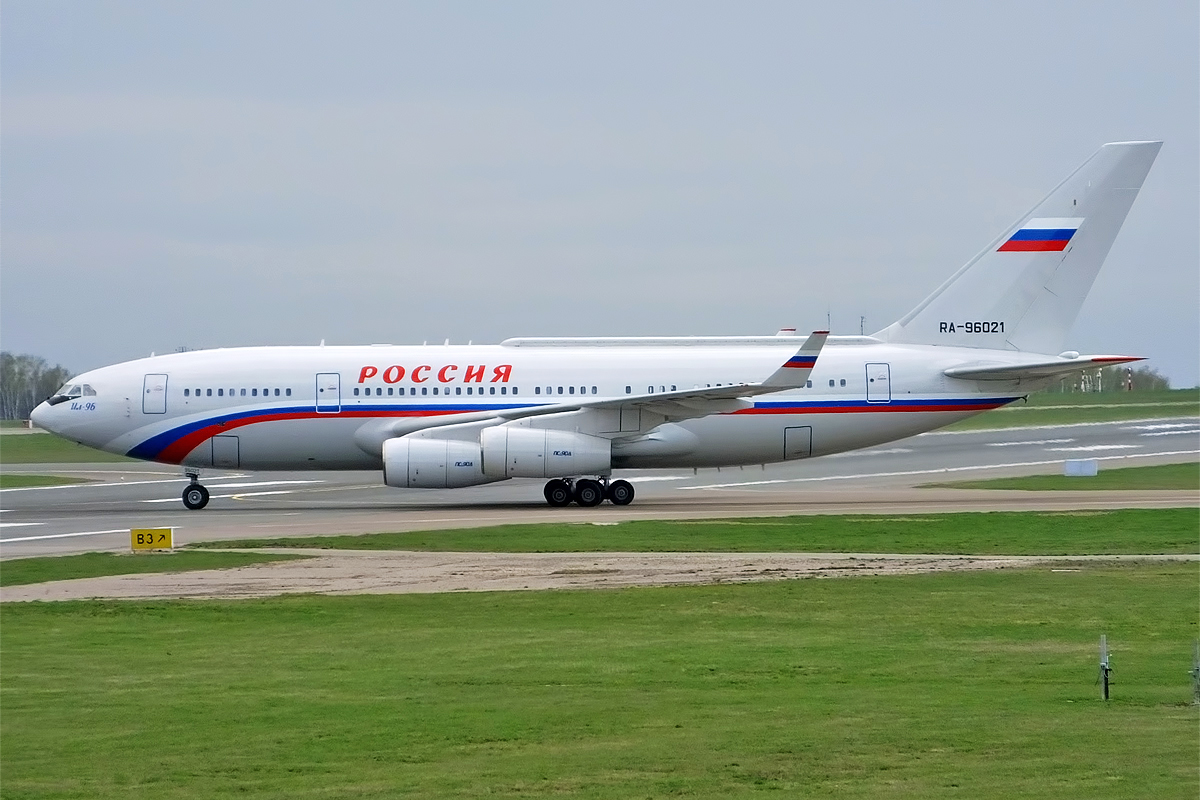 CEM REPORT | United Kingdom Foreign Secretary Liz Truss yesterday, announced a new suite of aviation sanctions giving the UK Government new powers to detain any Russian aircraft here in the UK. We have also strengthened the current overflight and landing ban on Russian aircraft, laying new legislation today to make it a criminal offence for any Russian aircraft to fly or land in the UK. 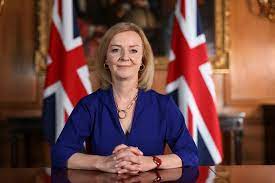 The new powers will also allow the Government to remove aircraft belonging to designated Russian individuals and entities from the UK aircraft register.

Additional trade measures, also introduced today, will prevent UK exports of aviation or space-related items and technology to Russia, including related services such as insurance and reinsurance services. This means cover is withdrawn on existing policies and UK insurers and reinsurers will be unable to pay claims in respect of existing policies in these sectors.

These new measures will further tighten the growing economic pressure on Russia and ensures the UK is in line with sanctions imposed by our allies.

Foreign Secretary Liz Truss said; “Banning Russian flagged planes from the UK and making it a criminal offence to fly them will inflict more economic pain on Russia and those close to the Kremlin. We will continue to support Ukraine diplomatically, economically and defensively in the face of Putin’s illegal invasion, and work to isolate Russia on the international stage”.

Transport Secretary Grant Shapps said; “Putin must fail and so we were one of the first countries to ban Russian aircraft and today we are going even further by making it a criminal offence for Russian aircraft to operate in UK airspace. We will always work to deny Putin and his cronies the right to continue as normal while innocent Ukrainians suffer”.