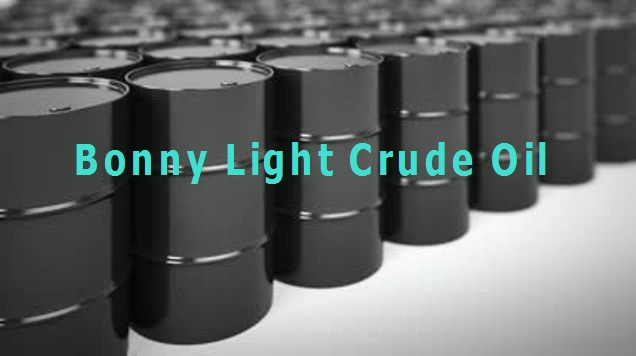 CEM REPORT | Oil prices have continued upward trajectory being exacerbated by the United States ban on Russian oil as a strategy to weaken Russian foreign funding for its invasion of Ukraine. Prices have spiked staying above US$130 Wednesday.

Nigerian crude, Bonny Light hit US$132.2 per barrel Wednesday, highest in more than a decade. Brent crude sold at US$130.32 while WTI exchanged at US$125.99 per barrel at the time of this report.

Joe Biden had Tuesday signed an executive order that ban all energy importation from Russia following repeated call by Ukrainian President Zelenski and the US congress on the president to impose energy sanction on Russia.

This became necessary as Vladimir Putin intensified assaults against civilians in Ukraine which has resulted in huge humanitarian crises in the country.

“We’re banning all imports of Russian oil and gas and energy,” Biden said in remarks from the White House. “That means Russian oil will no longer be acceptable at U.S. ports and the American people will deal another powerful blow to Putin’s war machine.”

The White House said the U.S. was able to take this step because of strong domestic energy production and infrastructure. Russian oil accounts for just under 10 percent of overall oil imports in the U.S., whereas it accounts for a third of imports in Europe, it said.

The ban has resulted in spike in oil and gas prices in the international market as observed and anticipated. Biden calls it ‘Putin’s price hike’

Earlier Tuesday, Shell announced it would immediately stop buying Russian crude oil and would withdraw from its involvement in all Russian hydrocarbons, including oil, natural gas and petroleum products, “in a phased manner.”

United Kingdom’s business and energy secretary, Kwasi Kwarteng, has also announced his government would phase out the import of Russian oil and oil products by the end of 2020

External Reserve Falls to Lowest Since 2021