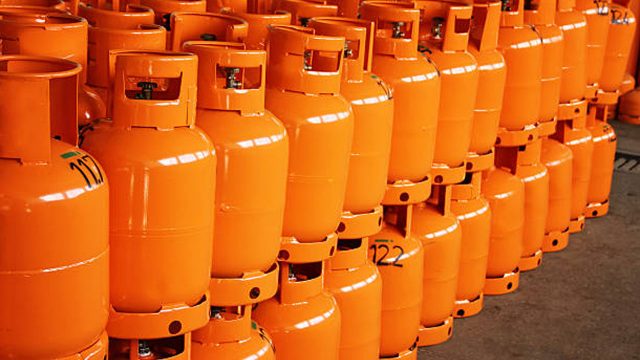 CEM REPORT | Nigerian Content Development and Monitoring Board (NCDMB) has disclosed its plans to produce 123,000 metric tonnes of LPG yearly, which is about 10 per cent of current demand nationwide, from the Utorogu Gas Plant in Warri, Delta State, to enhance local production of LPG and reduce import requirements.

According to Guardian, the Executive Secretary of the NCDMB, Simbi Wabote, disclosed that the board recently secured the approval of its Governing Council for a partnership to actualize the project.

Wabote said this while speaking at the recently concluded Nigerian International Energy Summit (NIES) in Abuja.

He explained that the Federal Government had introduced policies to make the nation become a gas-powered economy, one of which is the Decade of Gas that seeks to leverage the country’s huge gas reserves to become not just a major exporter but become a major gas-consuming nation.

According to the now defunct Department of Petroleum Resources, Nigeria’s gas reserves are in the neighborhood of 206.53 trillion cubic feet making Nigeria one of the top ten (10) countries in terms of proven gas reserves.

Despite this huge gas reserves, in the month of August 2020, Nigeria imported 71.35% of the cooking gas, consumed in the country in the period.

This effort by the Board of NCDMB are geared towards actualising the Federal Government’s Decade of Gas Policy to deepen in-country capacities in the oil and gas industry, create jobs for the teeming youths and retain spending in the economy.

According to Wabote: “Our partnerships in the gas sector have unlocked 6,000metric tonnes of LPG storage facilities, annual production of 1.2million LPG composite cylinders, and infrastructure and facilities for processing of 840MMscfd of gas across 14 states of the federation namely Bayelsa, Delta, Edo, Lagos, Kano, Kaduna, Katsina, Bauchi, Nassarawa, Zamfara, Niger, Plateau, Gombe, Jigawa states and the Federal Capital, Abuja.”