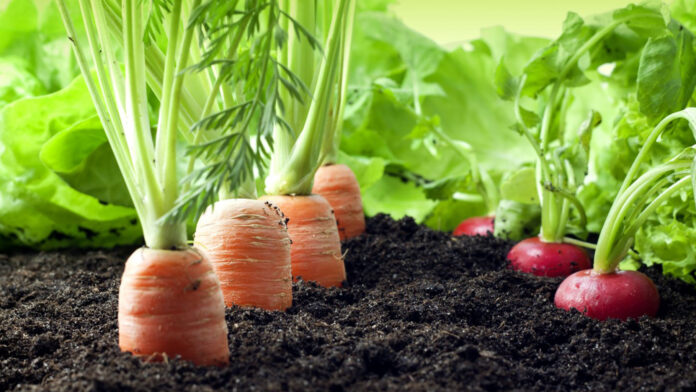 According to the report by FiBL and IFOAM– Organics International, almost 75 million hectares were farmed organically at the end of 2020, representing a growth of 4.1% or 3 million hectares compared to 2019.

According to the report, organic farmers worldwide increased to 3.4 million or more, an increase of 7.6% compared to the previous year. More than half of the world’s organic producers (53.7%) live in Asia, while 24.7% live in Africa and 12.4% in Europe. The country with the highest absolute numbers is India with 1.59 million farmers, followed by Ethiopia (219,566) and Tanzania (148,607 farmers).

Consumer demand for organic products across the globe showed its highest growth ever in 2020. Global retail sales of organic food and drink exceeded 120 billion euros in 2020 and experienced a total increase of 14 billion euros from the previous year. This increase was fueled by the COVID-19 pandemic in many countries. However, as retail sales increase, food service sales decreased since more people staying at home cooked their food.

In 2020, the United States was the leading market (49.5 billion euros), followed by Germany (15bn euros) and France (12.7bn euros). Many markets showed extraordinarily strong growth rates. The Canadian market grew by 26.1%, while market growth in China and Germany was at 23% and 22.3% respectively. Looking at the shares the organic market has of the total market, the leader is Denmark with 13%, followed by Austria with an organic market share of 11.3% and Switzerland with 10.8%. Swiss consumers spent the most on organic food with 418 euros, followed by per capita consumer spending in Denmark (384 euros), Luxembourg (285 euros) and in Austria (254 euros).

NGX Trading: Oil and Gas Index Closed 2022 as the Best-Performing