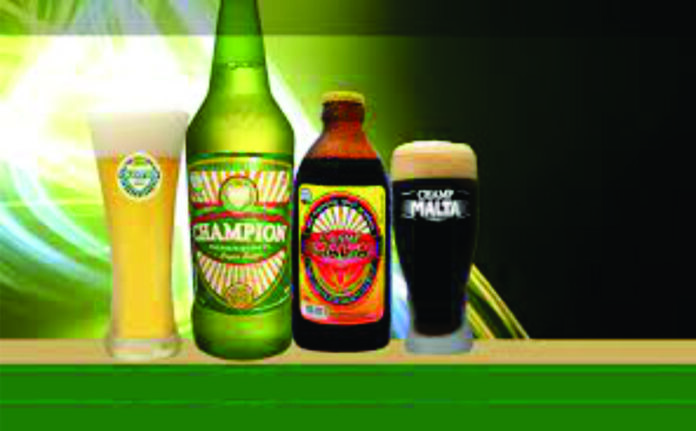 Champion Breweries Plc., incorporated on 31st of July, 1974 and is the producer of Champion lager beer, one of the brands in Akwa Ibom State. The company is currently under the technical supervision of its controlling shareholders, a global beverage giant Heineken NV.

Champion Breweries is listed on the Nigerian Stock Exchange (NGX) since September 1st, 1983 trading on the NGX under the ticker symbol “CHAMPION”.

Champion closed its last trading day (Thursday, March 3, 2022) at 2.23 NGN per share on the Nigerian Stock Exchange (NGX) from year opening share price of 2.35 NGN having lost 5.11% off the price valuation, ranking it 74th on the NGX in terms of year-to-date performance. Shareholders’ fears may be allayed by the 6% increase of CHAMPION share price since February 3rd, which is 29th best on NGX.

Champion Breweries is the 59th most traded stock on the Nigerian Stock Exchange over the past three months (Dec 2, 2021 – Mar 3, 2022). CHAMPION has traded a total volume of 44.7 million shares—in 1,262 deals—valued at NGN 103 million over the period, with an average of 710,293 traded shares per session. A volume high of 6.25 million was achieved on February 3rd, and a low of 750 on January 27th, for the same period. The table below details the last 10 trading days of activity of Champion Breweries on the Nigerian Stock Exchange.