Home Economy Transport Fair Increased Across All Channels in January 2022 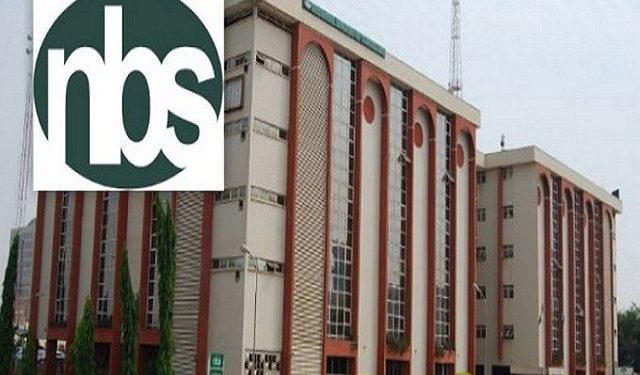 In January 2022, states with the highest motorcycle transport fares were Lagos followed by Yobe with N525.26 and N520.49 respectively. The least fares were recorded in Adamawa with N150.56 followed by Kebbi with N178.02.

Similarly, water transport fares were highest in Delta and Bayelsa States with N2,578.57 and N2,567.44 respectively while the least fares were recorded in Kebbi and Borno with N395.18 and N302.63 respectively.

Looking at the zones distribution of transport fares by the categories, North-East and the South-West recorded the highest fares of air transport in January 2022 with N38,874.48 and N38,797.83 respectively, while South-East had the least with N37,861.78. In terms of bus journey intercity, the North-Central and North-West had the highest fare with N3,154.57and N3,050.21 respectively while the South-South recorded the least with N2,354.1.