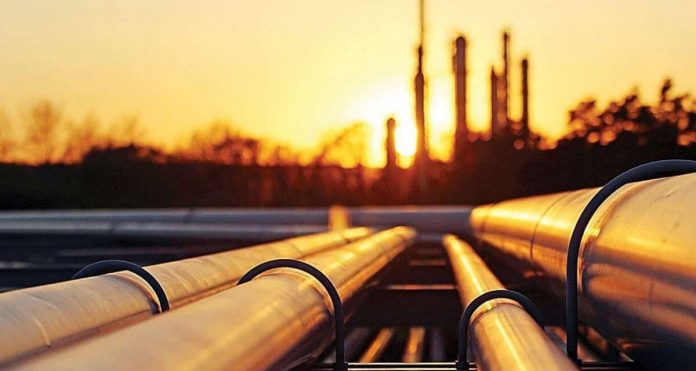 CEM REPORT | Crude oil prices resumed the rally trend on Thursday morning as Russia engaged in a “special military operation” in Ukraine. The price of Brent crude oil soar past the much anticipated $100 per barrel for the first time since July 2014.

According to Oilprice.com, Russian President Vladimir Putin announced a “special military operation” against Ukraine early on Thursday morning after recognizing the separatist regions of Lugansk and Donetsk earlier in the week. This drew the ire of the West, and sanctions, including on the company building Nord Stream 2, were announced on Wednesday.

There are reports of missiles falling on Ukrainian cities, with explosions near Kyiv, and Ukraine is reporting that columns of troops are flooding into eastern Ukraine. Russia has also landed by sea in Odesa and Mariupol.

Ukraine has said that military command centers have been hit. Putin said his goal was not to occupy Ukraine.

Ukraine has declared martial law, with Ukraine president Volodymyr Zelenskiy calling on Ukrainians to defend the country on the cities’ streets, and offering to arm any citizens willing to join the fight.

Reports of casualties have not yet been confirmed