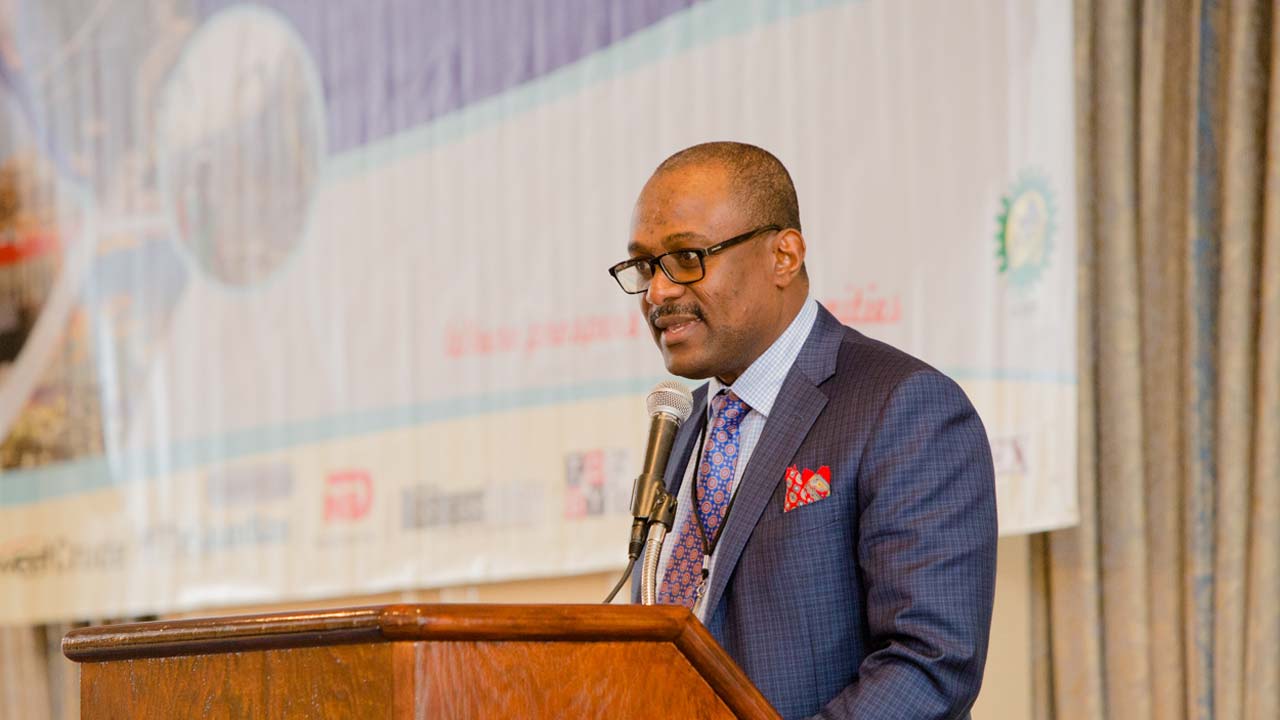 CEM REPORT | The implementation of the Nigerian Oil and Gas Industry Content Development (NOGICD) Act has created over 50,000 direct jobs in the local economy over the past 11 years and retained $8 billion annually in the oil sector.

The Executive Secretary of the Nigerian Content Development and Monitoring Board (NCDMB), Engr. Simbi Kesiye Wabote disclosed this at separate breakfast meeting with different editors of both print and broadcast media outlets.

According to him, the level of Nigerian content in the oil industry floated by five percent before the enactment of the NOGICD Act in 2010, adding that the implementation of the Nigerian Content Law had resulted in an increase to 26 percent in 2016 and 42 percent as at December 2021.

He also said that a pointer of the marked improvement in Nigerian content implementation is that the local economy used to retain little or nothing from the annual oil industry spend of $20 billion before the NOGICD Act, 2010 but is now able to retain more than $8 billion in-country per year. He, however, asserted that the improvement is because of the development of critical capacities and assets by local oil and gas service companies and increased domiciliation and domestication of industry operations.

According to the NCDMB boss, Nigeria has also moved from near zero participation in the operations side of the oil and gas sector “to the point that our indigenous operators such as SEPLAT, AITEO, EROTON, and others are now responsible for 15 percent of our oil production and 60 percent of our domestic gas supply.”

The Executive Secretary claimed that over 10 million training manhours have been delivered through the Board’s Human Capacity Development Programs, adding: “It was no surprise that our indigenous workforce was able to sustain oil production at the peak of the COVID-19 pandemic lockdown.”

Providing details of the Board’s provision of credit facilities to the oil and gas industry, Wabote stated that NCDMB had inaugurated a $50million Nigerian Content Research & Development Fund to drive basic research, commercialization of research breakthroughs, establishment of research centers of excellence, and to sponsor university endowments.

“The Board floated a $50m special loan product for women in the oil and gas business to enable empowerment of the womenfolk in the industry and established another $30m Working Capital Fund to support oil and gas service companies. Both the Women and Working Capital funds are managed by Nexim (Nigerian Export-Import) Bank.”

He noted that NCDMB recently secured the approval of its Governing Council to set up a $50 million fund for NOGAPS Manufacturing Product Line, to be dedicated to companies that would operate in the Nigerian Oil and Gas Parks, being constructed by the Board in Bayelsa and Cross River States. “Beneficiaries of the NOGAPS fund would have to be engaged in the manufacturing of equipment components used in the oil and gas industry and linkage sectors.”

sent in by Andrew Alibor 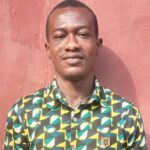