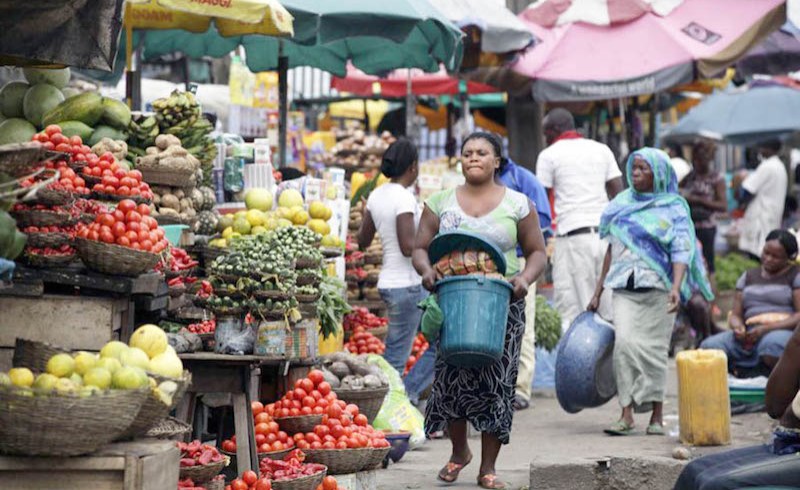 CEM REPORT | On a national average, the Selected Food Price Watch report for January, 2022 released Friday by the Nigerian Bureau of Statistics (NBS) shows a general increase in prices in or the food commodities covered by the report.

The average price of yam tuber was highest in South-West and South-South with N518.98 and N434.46 respectively while the lowest price was in North-East with N132.96. Furthermore, the average price of “Palm oil, 1 bottle, specify bottle” was highest in South-East with N1031.80 followed by South-South with N952.42 while North-East recorded the least with N513.81.