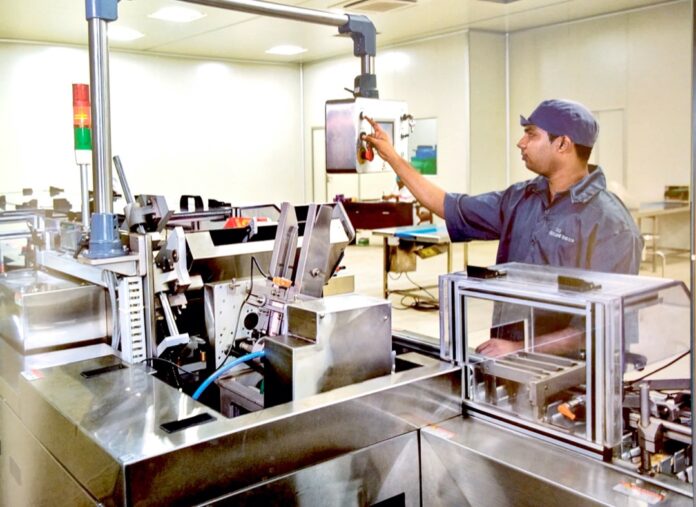 CEM REPORT | Nigeria Gross Domestic Product (GDP) grew by 3.98%(year-on-year) in real terms in the fourth quarter of 2021, showing a sustained positive growth for the fifth quarter since the recession witnessed in 2020 when output contracted by -6.10% and -3.62% in Q2 and Q3 of 2020 under the Covid pandemic. The fourth quarter growth indicates a steady economic recovery accounting for an annual growth of 3.40% in 2021.

This performance is higher when compared to the fourth quarter of 2020 which recorded aggregate GDP of N43,564,006.29 million, indicating a year-on-year nominal growth rate of 13.11%. The nominal GDP growth rate in Q4 2021 was higher relative to 10.07% growth recorded in the fourth quarter of 2020 but lower compared to 15.41% growth recorded in the preceding quarter. 2021 annual nominal growth stood at 13.92%. For better clarity, the Nigerian economy has been classified broadly into the oil and non-oil sectors.

The non-oil sector grew by 4.73% in real terms during the reference quarter (Q4 2021). This rate was higher by 3.05% point compared to the rate recorded same quarter of 2020 and 0.71% point lower than the third quarter of 2021. This sector was driven in fourth quarter 2021 mainly by Agriculture (crop production); trade; Information and Communication (Telecommunication); and Financial and Insurance (Financial Institutions), accounting for positive GDP growth. In real terms, the Non-Oil sector contributed 94.81% to the nation’s GDP in fourth quarter 2021, higher from share recorded in the fourth quarter of 2020 which was 94.13% and higher than the third quarter of 2021 recorded as 92.51%. The annual contribution in 2021 was 92.76%.