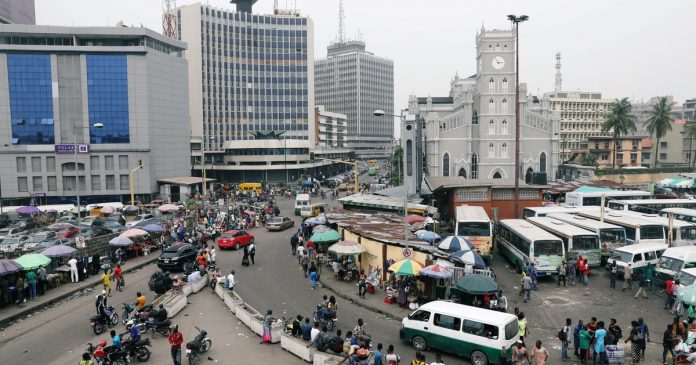 CEM REPORT | The consumer price index, (CPI) which measures inflation increased to 15.60 percent (year-on -year) in January 2022. This is 0.87 percent points lower than the rate recorded in January 2021 (16.47) percent. This shows that headline inflation rate slowed down in January when compared to the same month in the previous year. Increases were recorded in all COICOP divisions that yielded the Headline index.

According to the report released Tuesday by the Bureau of Statistics, month-on-month Headline index increased to 1.47 percent in January 2022, this is 0.34 percent points lower than 1.82 percent recorded in December 2021.