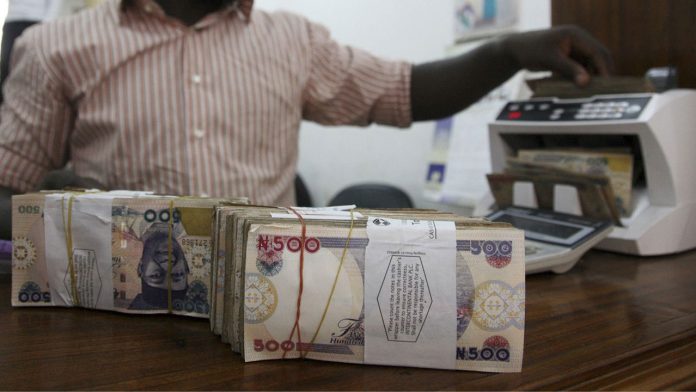 CEM Report, Lagos
The Central Bank of Nigeria has reduced interest rate to 11.5% from 12.5% announced in the last quarter, the Governor, Godwin Emefiele announced Tuesday.

Godwin Emefiele while briefing newsmen after the Monetary Policy Committee meeting which held on Monday 21st and Tuesday 22nd said the decision was reached after members voted 10 to 1 in support of the MPR push down.

According to the communique issued by the apex Bank, the committee noted various developments in the domestic and global economy and its impact on the nation’s inflationary movement.

The committee noted with deep concern the persistent up-tick in inflation for the twelfth consecutive month as headline inflation (year-on-year) rose to 13.22 per cent in August 2020 from 12.82 percent in July 2020.

The key  factors  considered by the MPC as  likely to exert upward pressure  on  domestic  prices  in  the  near  term  include:  the prevalence of security challenges in the country; adverse weather conditions causing flooding in  some  farming  regions;  the increase in  petroleum  pump  price;  deregulation    in  electricity  tariff;  low crude oil price; and exchange rate adjustment.

According to the committee, this therefore shows that the inflationary pressure is due to the prevalence of structural rigidities and supply shocks rather than monetary factors. Hence, the traditional tools of monetary policy may not be helpful in addressing current inflationary pressures.  Instead, the useful policies will be the supply-side measures implemented by the Bank.

In  the  light  of  this,  reducing  MPR  will  signal  to  the  Deposit Money Banks  to lend more to stimulate growth, increase  aggregate supply, which should dampen prices in the immediate term.

Other development noted include the continued weakness in economic activities as indicated  by  the  Manufacturing  and  non-Manufacturing Purchasing Manager’s Indices (PMI) which remained below the 50 index  point  benchmark at 48.5  and  44.3  index  points, respectively in August 2020, compared with 42.4 and 43.3 index points in July  2020

In this light, the  Committee  noted the widespread  recession  in  the  second quarter of 2020 following the sharp decline in output growth in the  Advanced  Economies  and  some  Emerging  Markets  and Developing  Economies  (EMDEs),  as  well  as  the  risk  of  further deterioration in global output growth, associated with the lingering shocks  from  the  COVID-19  pandemic.

Very critical in the global economic development as observed by the MPC  is the  huge  injection  of  monetary  and  fiscal stimulus  into  the  global  economy with its  medium -term inflationary  potential.

Also, the global financial markets have remain relatively tight reflecting continued uncertainties. Thus, while markets are showing moderate signs of recovery, financial conditions are yet to ease fully as investors remain cautious of the lingering risk of a secondround of lockdown.

At the end of the MPC meeting, the committee made the following adjustments

Kwik Introduces New Digital Self Store, how it Works

Glo Gives Out Another Car and Other Prizes to Winners in...