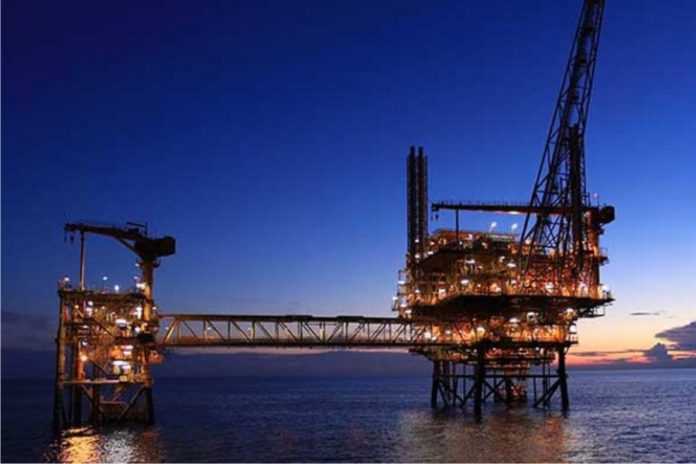 CEM Report, Lagos
Oil prices have fallen within the last 2 weeks and almost erasing the optimistic gain prior to the period.

Oil prices had climbed in response to the wave of lifted lockdowns in major economies such as China, India and some States in the US, which gave a spike to oil demand. Increment in refinery throughput to meet up with petroleum product consumption as demand exhibited a boost was strong signal of economic recovery being expected.

Refinery runs in the US averaged 13.3 million bpd in the last week of May, China’s crude oil imports jumped by 13 percent from April to near record-highs of 11.11 million bpd in May and Indian Oil Corporation (IOC), the country’s biggest refiner and fuel retailer had projected to restore utilization to 80 percent by the end of May.

Brent Crude had climbed to as high as $42 per barrel as at June 5 while West Texas Intermediary was trading at $39 per barrel. Bonny Light, the Nigerian crude had hit $41 per barrel bolstering hope of further rise

With the OPEC+ meetings towards extension of oil cuts beyond June, analysts became somewhat optimistic that at least the attained prices could be sustained if it didn’t rally further.

“Thousands of new cases are still being identified each day and true normalcy remains a distant vision”, New York Times wrote this week about the new cases in the United States.

India reported its biggest single-day jump in coronavirus infections as the country passed a grim milestone of 300,000 cases, as reported by Aljazeera Saturday.

Brazil death toll is now second to US as new cases of infection has continued to rise across its cities.

Even in China which appeared to have stamped out the virus, have seen a cluster of locally transmitted coronavirus cases emerged which has led to lockdown being re-imposed in parts of Beijing

Impact of these is uncertainties now built around oil demand response to expanding economic activities following easing lockdowns on one hand and downturn response to the rising new cases of the virus infection.

The hope of renewed oil price rally is now largely hinged on the resilience of the economic recovery in spite of the new rise in corona virus infection cases, since the extension of the of 9.7 million barrels per day production cut till July neither failed to spark further rise in prices nor sustain attained level.