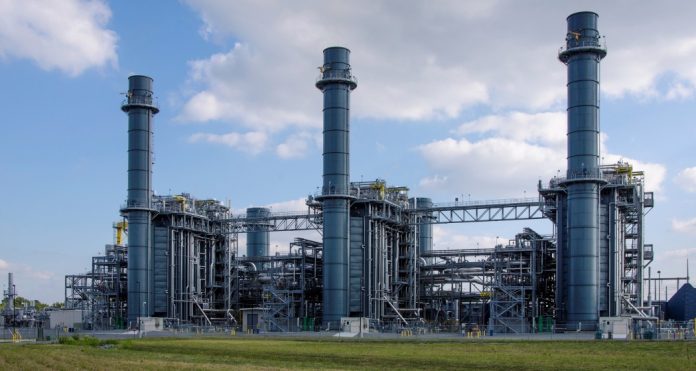 Punch reported that the drop in generation is due to idle power plants which rose to 10 on Monday.

Geregu II, Omotosho II and Ibom Power plants did not produce any megawatt of electricity as of 6am on Monday, joining Sapele II, Alaoji, Olorunsogo II, Ihovbor, Gbarain, AES and ASCO, Punch wrote.

On the other, Kainji, Jebba and Shiroro hydropower stations generated 68MW, 151MW and 108MW respectively, making a total of 327MW from the hydro stations.

According to Nigerian Electricity System Operator, current power generation capacity stands at 7,652.6MW out of which generation wobbles between 3,500MW and 2,500MW

The Advisory Power Team said ‘2,282.5MW was not generated due to gas unavailability, while 2,400.9MW could not be produced because of “high frequency resulting from the unavailability of distribution infrastructure.” Punch revealed.

This according to APT has caused the an estimated N2.50bn on Sunday

Last week, the Nigerian Senate called on the Federal Government to consider a comprehensive review of the power privatization policy with a view to reversing the current arrangement.

“The privatization of the power sector has, so far, not been successful. We expected efficiency and something better. DISCOs have no capacity to supply us power. The Gencos have challenges too. We shouldn’t continue to give them money. They’re private businesses; we need to review this whole thing. Something is wrong”. The Senate President lamented

Last year, Nigerians listed lack of power as the lead among the constraints they face in running business in Nigeria. This was contained in the August 2019 Business Expectations Survey Report released by the Central Bank of Nigeria.

Lack of power came top with 65.9 index point from the analysis of the business constraints correspondence.

Indeed, there cannot be meaningful industrial development in any economy without adequate power. PWC power demand for industrial nation at about 1MW for every thousand of population. This puts Nigeria’s energy needs in the 160,000MW range given its population of 160 million. 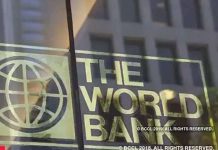 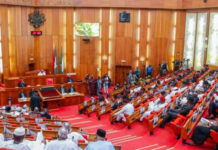