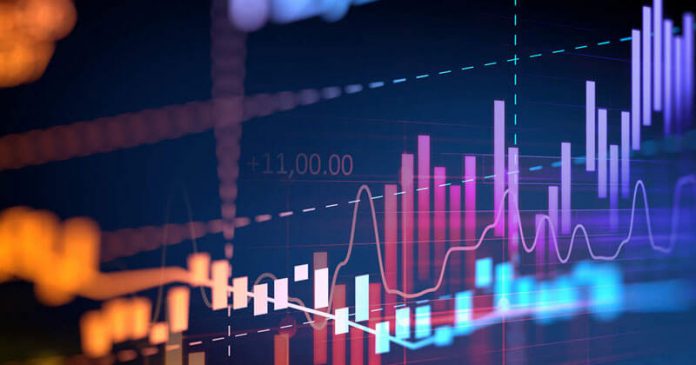 The NSE All-Share Index and Market Capitalization both appreciated by 5.59% to close the week at 25,204.75 and N13.136 trillion respectively.

All other indices finished higher with the exception of NSE ASeM which closed flat.