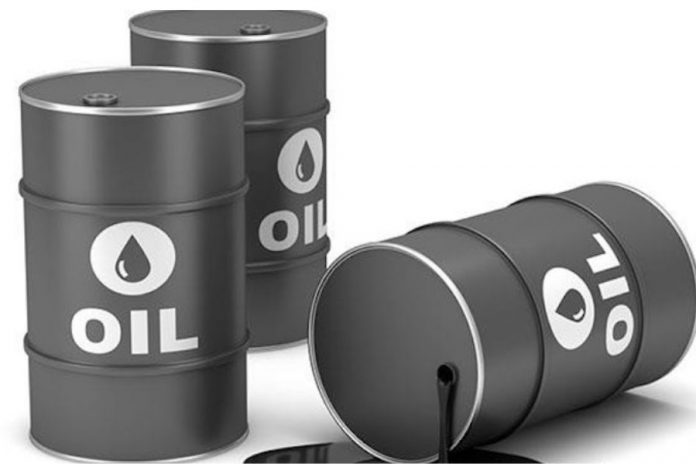 The aura about oil price rally choked on Friday as prices lost above 6% upon China’s failure to set economic growth and the renewed rhetoric between the U.S. and China, thereby dampening the market optimism.

Bonny Light, the Nigerian crude, plunged to US$33.01, losing 4.21%. The loss erased the earlier gain which pushed the crude to US$34.09pb on Wednesday.

There had been initial argument that the oil price rally might be running on fumes. Commerzbank had argued that the oil market optimism may be running a little too far. “Despite all the euphoria, however, we believe that caution is still advisable: it will probably take some years before demand recovers to its pre-crisis level,” Oilprice.com wrote.

This argument seems to be validated by the oil prices movement from Thursday.

It must be understood that China and India oil demand rebound fuelled the rise in oil prices 1as experienced over the last weeks. It therefore follows that economic turn in the world most populous nation will impact on the movement of prices

China’s National People’s Congress (NPC), the most important policy-setting annual event in the Communist country failed to set an annual economic growth target because of “great uncertainty” of the recovery from the coronavirus.

This is against expectation of analysts ahead of the NPC that government growth stimulation could bolster China’s demand for crude oil, fuels, and other commodities.

In another development with regard to China’s political relation with Hong Kong, China is set to impose new national security legislation on Hong Kong after last year’s pro-democracy unrest, a Chinese official said on Thursday.

This action could spark fresh protests in Hong Kong and plunge the former British colony into another set of violent demonstrations after that of 2019, the deepest turmoil since the country returned to Beijing’s rule in 1997

Against this action, Donald Trump has warned that Washington would react “very strongly” against the attempt to gain more control over Hong Kong.

“Nobody knows yet. If it happens we’ll address that issue very strongly,” he said. Strong words indeed from Trump there.

This rising strain between US and China as well as failure to set GDP target which is having a dampening impact on the market, could be an aggravation to earlier fear of China’s fast cheap inventory built which may limit the expected oil take-in for the Asian nation.

Data last week revealed that 117 Very Large Crude Carriers are expected to offload up to 230 million barrels of crude oil to China over the course of the next three months. Most of this crude was bought in April against rock-bottom prices.

However, optimists still hinge their speculation on the continued lockdown removals by nations even amidst fears of second wave of infection of the coronavirus