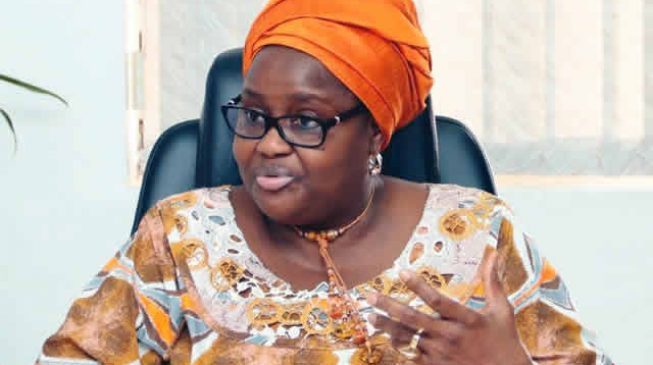 CEM Report:
The total assets under the Contributory Pension Scheme rose to N10.5tn between December 2019 and February 2020.

This is according to the figures published on Tuesday by the National Pension Commission in their monthly report for the month of February.

The report revealed that the funds grew by N289billion from N10.21trillion as at the end of 2019 representing 2% growth in two months.

The sum of N5.38 billion was invested in Foreign Money Market Securities while Mutual Fund investment amounted to N27.1 billion

Pension assets have been growing over the last decade, reaching USD 44.1 trillion worldwide at the end of 2018, despite a decline relative to end-2017.

According to the figure published by Willis Towers Watson, Global institutional pension fund assets bounce back in 2019, up 15% to US$46.7 trillion

The seven largest markets for pension assets (the “P7”) – Australia, Canada, Japan, the Netherlands, Switzerland, the UK and the US – account for 92% of the P22, marginally higher than the previous year. The US also remains the largest pension market, representing 62% of worldwide pension assets, followed by the UK and Japan with 7.4% and 7.2% respectively.

According to a report by PricewaterhouseCoopers, in 2017 total assets under management in 12 selected Africa countries are forecast at $1.1 trillion in 2020. The 12 countries are: South Africa, Morocco, Mauritius, Namibia; Egypt, Kenya, Botswana, Ghana, Nigeria; Angola, Algeria, Tunisia.