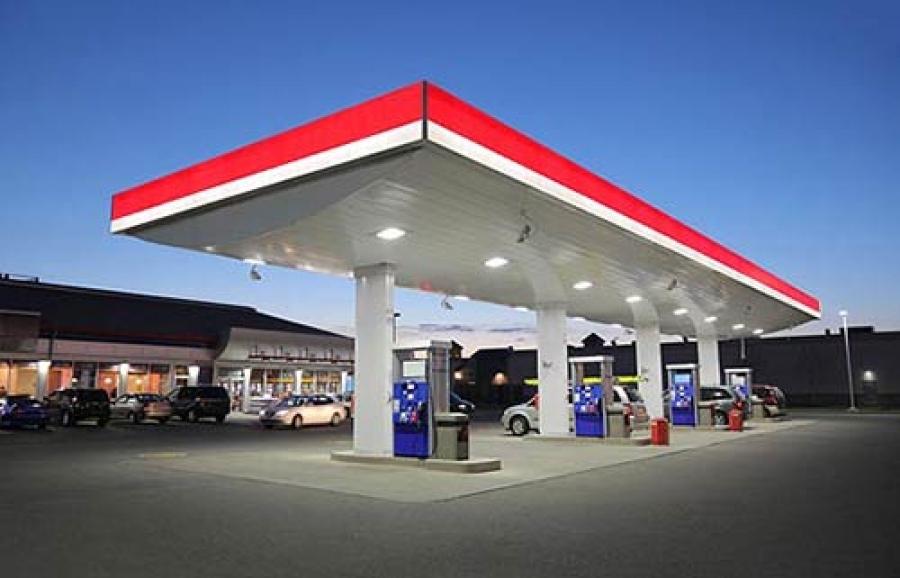 As more countries continue to ease lockdowns imposed within the months of March and April in response to the outbreak of the Coronavirus, road transport is beginning to regain its place in the daily economic operations.

From the United States and Spain to China and India, commuters are beginning to hit the roads resulting in gradual but steady rise in demand for road transport. In China, for instance, rush hours and traffic jams are back in major cities – Beijing, Shanghai, including in Wuhan, TomTom traffic data shows.

The data further shows that use of personal cars is rising higher than use of public transport as commuters are still mindful of the social distance. There is therefore less use of subways as against increased use of highways.

In Beijing, Shanghai, and Guangzhou, usage of subways has plunged by 53 percent, 29 percent, and 39 percent compared to the usage before the pandemic, data compiled by BloombergNEF showed.

Connecting this is the fact the aviation industry is still down with aircrafts grounded. road transport is serving and will serve for a while for interstates and intercity movement.

These are working in favor of gasoline demand and putting major oil refiners back to full operation in big oil consumer countries such as India and China.

Indian biggest refiner, Indian Oil Corporation released a statement yesterday of its gradual boosting of operations across its refineries and aim to raise utilization to 80 percent by the end of May,

“With the demand for petroleum products gradually picking up, Indian Oil Corporation (IndianOil) has re-started several process units at its refineries that were down due to the lockdown. With throughputs gradually picking up pace, the refineries are currently operating at about 60% of their design capacities with plans to scale up to 80% of the design levels by the end of the month” The statement reads

The Corporation’s refineries were operating full throttle before the COVID lockdown but had to curtail throughputs and bring operations down to nearly 45% of design capacities by the first week of Apr. ’20 in view of product containment issues forced by a steep drop in demand.

The 1.3 billion population country is the third world largest importer of crude oil.

According to the data released by the General Administration of Customs on Thursday, Crude oil arrivals climbed to 40.43 million tonnes (equivalent to 9.84 million barrels per day bpd) last month as against 9.68 million bpd imported in March

Reuter reported that oil refineries have been raising crude oil processing rates, shored up by the resumption of business activity and removal of travel restrictions within the country.

“Fuel demand in China is resuming but has not reached the same level last year,” said Wang Zhao, oil analyst at Sublime Info. “Meanwhile, the market is still digesting the fuel inventory left during the coronavirus outbreak.”

Wang expects refiners to further ramp up output amid resurgent fuel consumption, predicting crude runs at Sinopec and PetroChina could reach the pre-virus levels in May.

As reported by Tsvetana Paraskova for Oilprice.com, United States’ latest available EIA data shows that gasoline demand in the week ending May 1 was 6.664 million barrels per day (bpd), up from 5.86 million bpd in the prior week, although it was still well below the 9.482 million bpd demand for the same week last year.

“Gas demand is expected to continue to grow, leading pump prices to continue their increase through the weekend,” AAA said on Thursday, a day after the EIA’s weekly report on crude and gasoline inventories.

“Demand has been rising for four consecutive weeks, although it was still down 32% from the equivalent week of 2019,” Ed Crooks, Vice-Chair, Americas at Wood Mackenzie, said in a note on Friday.

Analysts are optimistic that despite aviation industry still locked down, there is a possibility of oil demand rally fuelled by gasoline demand and industrial oil consumption.