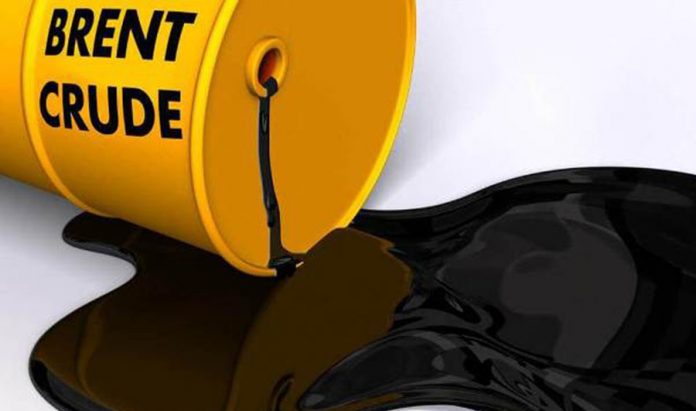 Regardless of the creeping prices, oil experts are vehement in their expectation of sustained but gradual rising prices. The reason for this strong hopefulness is hinged on the general view that oil demand will expand as economies gradually ease lockdowns imposed to restrict spread of COVID-19.

The other reason for the optimism is the coming into effect of the Opec 9.7m barrels a day cut in oil production in May and June.

There is however some restrain on the outright speculation as written by Irina Slav of the oilprice.com Wednesday citing Bloomberg’s Javier Blas and Morgan Stanley’s analysts insights.

Javier Blass tweeted this week that “the worst for oil is over, but the road to recovery will be long and windy “

According to Bloomberg, “April was the worst month for oil demand, which from now on will begin to recover, albeit slowly. Oil inventories will continue to rise, however, which suggests it will be a while before oil prices could post any palpable improvement”.

Morgan Stanley’s analysts warned last week that oil demand was unlikely to return to pre-crisis levels until the end of 2021.

“The demand recovery will be somewhat muted, and we could see some structural changes to people’s behaviour,” Martijn Rats, head of oil research at the investment bank, said. In that, he reflected what seems to be the dominant opinion: that a quick recovery for oil prices is impossible because of the gradual relaxation of national lockdowns that would in turn lead to a slow and gradual recovery in oil consumption.