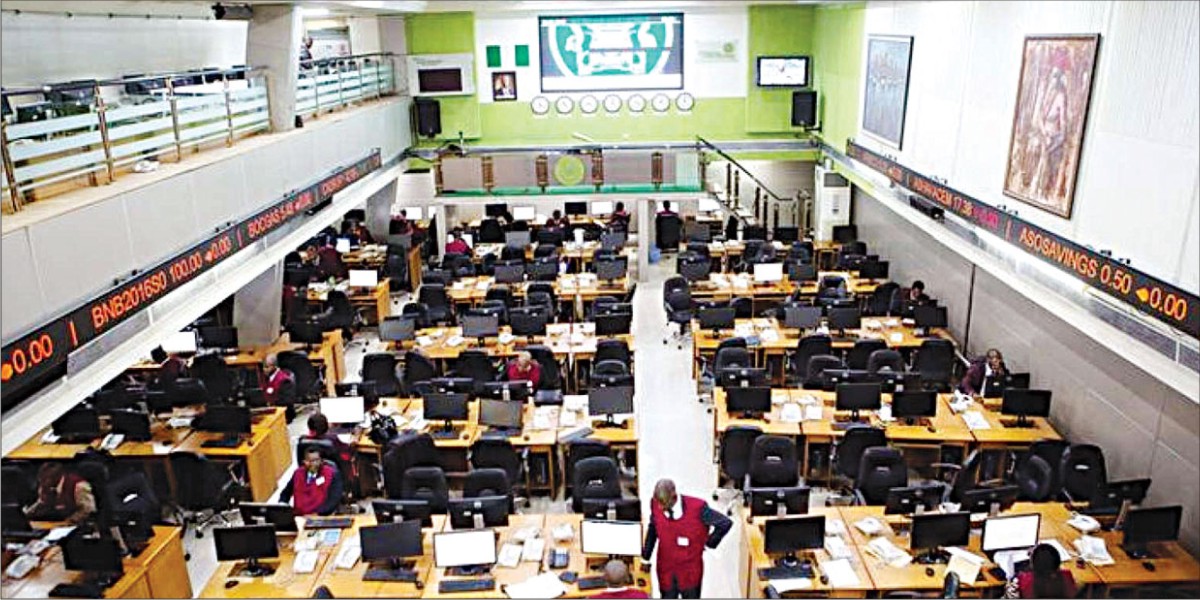 The Nigerian Stock Exchange ended the week trading on a positive note on Friday with 19 gainers against 9 losers. All-Share Index appreciated by 1.63% to close at 22,921.59 index points as against 22,554.84 recorded Thursday, while market capitalization rose by N191.14 billion from N11.754 trillion to N11.945 trillion, as market sentiment retained its positive territory.

Trading occurred four-days in the week as the Federal Government of Nigeria declared Monday 13th April 2020 (Easter Monday) as Public Holiday in commemoration of the Easter celebrations.

The NSE All-Share Index and Market Capitalization both appreciated by 7.19% to close the week at 22,921.59 and N11.946 trillion respectively.

All other indices finished higher with the exception of NSE ASeM which closed flat. (See summary of Index movements in the table below).