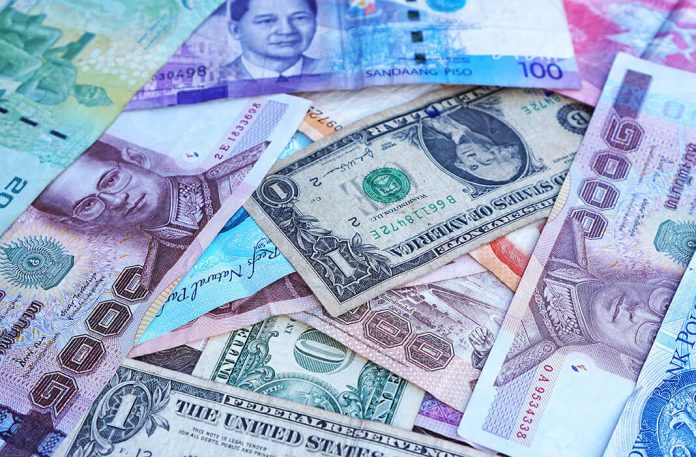 The Managing Director, IMF, Kristalina Georgieva, said this while making an opening remark during a conference call with finance officials from the 24 nations that make up the IMF’s policy-setting panel..

The IMF boss continued by saying: “A key concern about a long-lasting impact of the sudden stop of the world economy is the risk of a wave of bankruptcies and layoffs that not only can undermine the recovery but erode the fabric of our societies,” she said.

Kristalina Georgieva said the IMF was forecasting a recovery in 2021, saying it could be a “sizable rebound,” if nations succeed in containing the coronavirus and limiting the economic damage

The two catastrophes that have greeted the world: the COVID-19 and the 20years low oil prices have forced countries to implement some drastic health, safety, fiscal and monetary measures to manage the crisis caused and looming global depression.

While oil producing countries are directly hit by low inflow of revenue as a result of low prices, big oil consumer economies such as China are grappling with halted economic production due to the outbreak of the COVID-19. At both end, every country in the world is going through a difficult time requiring strict and concerted economic policies to stay afloat.

Even as countries continue to implement these measures, the continuous spread of the virus is weighing on the expected outcomes putting extra strain on countries’ spending, bringing economic activities to a halt , causing more damage and making recession imminent.

The Nigerian Minister of Finance and budget planning Zainab Ahmed said Saturday that Nigeria may enter recession if the current pandemic (with its attendant fallen oil prices) go beyond Six months. That would mean a lot for a nation just out of recession.

A major direction of most hard hit poor countries is to turn to IMF for support. IMF declared in the same forum that no fewer than 80 countries had approached the Fund for help.

The IMF boss, Kristalina Georgieva, has continued to pledge that the IMF stood ready to make $1 trillion of its lending resources available to countries being hit by the virus.

“We have seen an extraordinary spike in requests for IMF emergency financing,” Georgieva said. “We are being asked by our members to do more, do it better and do it faster than ever before.”

According to her, she would seek to double the emergency financing program and simplify the procedures countries will have to go through to obtain IMF support to be able to meet the increased demand by member nation.

She said that IMF was also looking for ways to expand its current lending facilities to provide more help to countries while considering debt relief to to the poorest countries.