Home Economy Diversification of Economy: what is Nigeria not doing right? 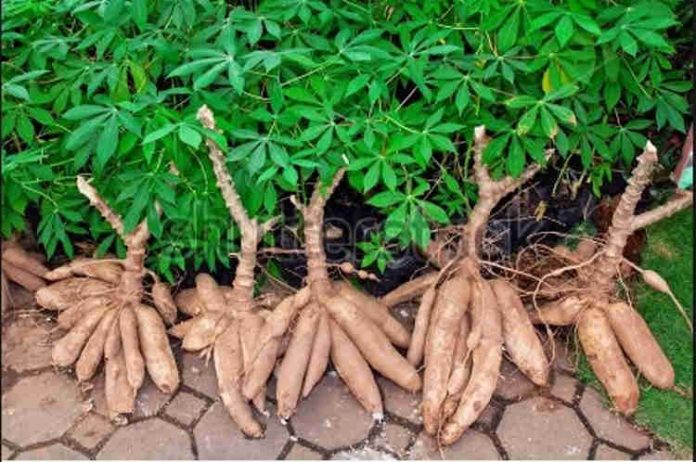 The call to diversify the Nigeria’s economy has become a song whose relics are well known but the message never seem to sink in. The song becomes loud in such a situation as it is currently, caused by the sudden crash in crude oil price occasioned by the spread of Covid-19 from China to other countries which has reduced demand for oil. We are hoping the situation ameliorate and prices of crude oil rally, the volume of the song then soon will fade out again till another major crash in oil price.

This call for diversification of source of revenue to the nation is more than 30 years at least. Discussions in media charts, business round-tables, and many other government economic fora have all been dominated by this call.

Against the argument that the government is doing a lot in this regard, there is still no meaningful progress seen made when it come to real figures. Government still rely heavily on revenue from the oil sector to fund its budget.

Aliko Dangote recently joined others from the manufacturing, academics and other industry players to emphasize the fact that diversification need to be taken seriously.

“I think we really need this time around, be more serious so that we don’t just keep talking about diversification. It is possible but people are not really focusing on it.” he said.

Those who have continued to make this call and as amplified by Dangote have always emphasized on concerted attention on agriculture and manufacturing which truly hold the key to the diversified economy.

It is now beginning to seem that diversification of the revenue stream for the country is impossible if we are  to put into account the noise that have been made by the successive government over the years. Truly, is diversification not possible?

What do we really need to do to set diversification in motion? What is wrong with the approach taken so far by the government that hampered  the desired result?

Professor Ibrahim Sheka from Amadu Bello University spoke on NTA “Good Morning Nigeria” recently faulting the approach the government have employed so far. He emphasized that rice production for instance which the current government have so much focused on recently is not capable of diversifying the economy.

He maintained that if diversification is to broaden the channel of revenue to the nation, then rice doesn’t fit into the products that need such attention. In the first place, Nigeria does not have the comparative advantage to produce rice and so Nigerian rice is not going to compete in price with those from other countries like Thailand. While Nigerian rice currently sell for around N18,000 to N20,000, foreign rice sell for around N13,000 in Cotonou. By comparison, Nigeria is spending more to cultivate rice for local consumption than what it would have cost to import. Therefore, this doesn’t serve the purpose of diversification.

Simple economics tells us that it is better to import a product if it is cheaper to import and focus on the one with comparative advantage to produce since it is cheaper. Instead of investing so much money into rice production and locking the border against importation, why not focus on crops that are capable of generating foreign exchange for the country and support the income from crude oil?

Before the sudden attention on rice, cassava was beginning to assume the ‘gold crop’ as the government of Obasanjo focused so much on it. That is the crop that fall within the neighborhood of revenue generating crops. Being able to yield ethanol, cassava posses a significant import value that deserve continuous investment and expansion even of the value chain. Unfortunately, after the initial aura that greeted the explosive production, there was no sustenance by the subsequent administrations.

We all know what crops like cocoa, groundnut and Palm oil can do in terms of revenue and how these crops where the main stay of the economy before the advent of crude oil. Why on earth should these crops be relegated for rice in pursuance of diversification?

Apart from the fact that every human on the surface of the earth consume palm oil, it is viable raw material for the soap industry. This is in addition to the revolution that have occurred in the genetic development of high yielding early maturing varieties.

The approach of government in this area is to focus on creation of cottage industries through training and skills acquisition. While this is not bad on its own, the cottage industries created after series of training and skills acquisition struggle will have to operate under high overhead from alternative source of power supply. This, coupled with scorching market conditions the business soon crumbles. So the government keep spending money going through the same circle.

In conclusion, Nigerian government must stop doing many things that yield little result and focus on the one thing that will create the ‘BIG’ needed support for businesses to thrive. In this regard, Nigeria should close these multiple programs that constitute heavy financial burden and divert the fund to fixing power. This is the only way the Nigerian industrial sector can be positioned to expand and create the channel for additional income for the country.

Attention must shift from politically appealing policies to critical economic policies capable of jettison the huddles that hinder economic progress.