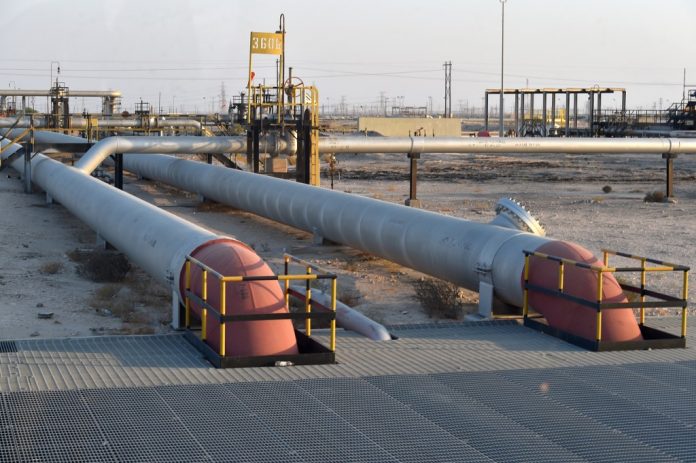 The demand for the ‘energy’ behind global economy (crude oil) is a major signal to world economic  movement this has continued to receive hard blow recently with the spread of Covid-19 continuing to defy every strategy.

Bonny light fell from 51.94 dpb Thursday to currently sell at 46.33 dpb loosing 10.80% according to information from Oilprice.com.

While bonny light shows a little resilience, Brent Crude only struggle to rise from 32.10 dpb to sell at 36.56 dpb after fallen from 45.72 dpb it sold last week.

While the demand for the commodity wobbles under the melting down of the global manufacturing being impacted by the coronavirus, Russian’s move on Sunday and the Saudi’s response dazed the global price to its current state. The current prices are the lowest the industry has experienced in four years and worse still being due to a non-direct economic phenomenon

Russian President Vladimir Putin said on Sunday that current oil prices were sustainable for the Russian economy. He added that Russia had the tools to react to any adverse results of the spread of the coronavirus on the global financial climate.

“I want to stress that for the Russian budget, for our economy, the current oil prices level is acceptable,” Putin explained in a meeting with Russian energy officials.

Saudi Arabia reacted harshly by not only cutting its forward crude price to Chinese customers by as much as $6 or $7 per barrel, but is also reportedly looking to raise its daily crude output by as many as 2 million barrels per day  into an already oversupplied global market.

Russia’s move is believed to be in response to the US sections on Russian oil giant Rosneft for transporting Venezuelan oil’ with the believe that in helping Venezuela sell oil, Russia is effectively supporting the Maduro regime.

on the other hand, the response by the Saudis led by Energy Minister and son of the king Abdulaziz bin Salman is both a market share grab and a loud signal to Moscow that it’s games playing is over.

Russia react to United States for its action against its major oil giant, Saudi reacts to Russia, who suffers? Countries like Nigeria that majorly depends on the commodity to fund its budgets are already jittering. Nigeria had pegged the budget price at $57 per barrel, a daily oil production estimate of 2.18 mbpd. If this creeping price continue, another economic recession is imminent.

More dangerous in this scenario is that if this price fall persist, those countries with lean reserve becomes extremely incapacitated to offer any defense or fight against the virus in the event of outbreak.

Now some oil analysts are anticipating barrel prices as low as $20 within the year. Will OPEC be able to proffer any remedy? The body’s attempt at the weekend to offer the only possible option yielded deadlock. OPEC members had laid out a proposal to further cut oil output quotas by as much as 1.5 million barrels per day.

While OPEC itself was aligned on the deal, non-OPEC member Russia said a vehement ‘know’ locking up the move.

It is not clear how this will play out. Will Russia come back to terms with OPEC and strike an output cut deal, or will OPEC be able to carve a strategy to save further fall of prices?