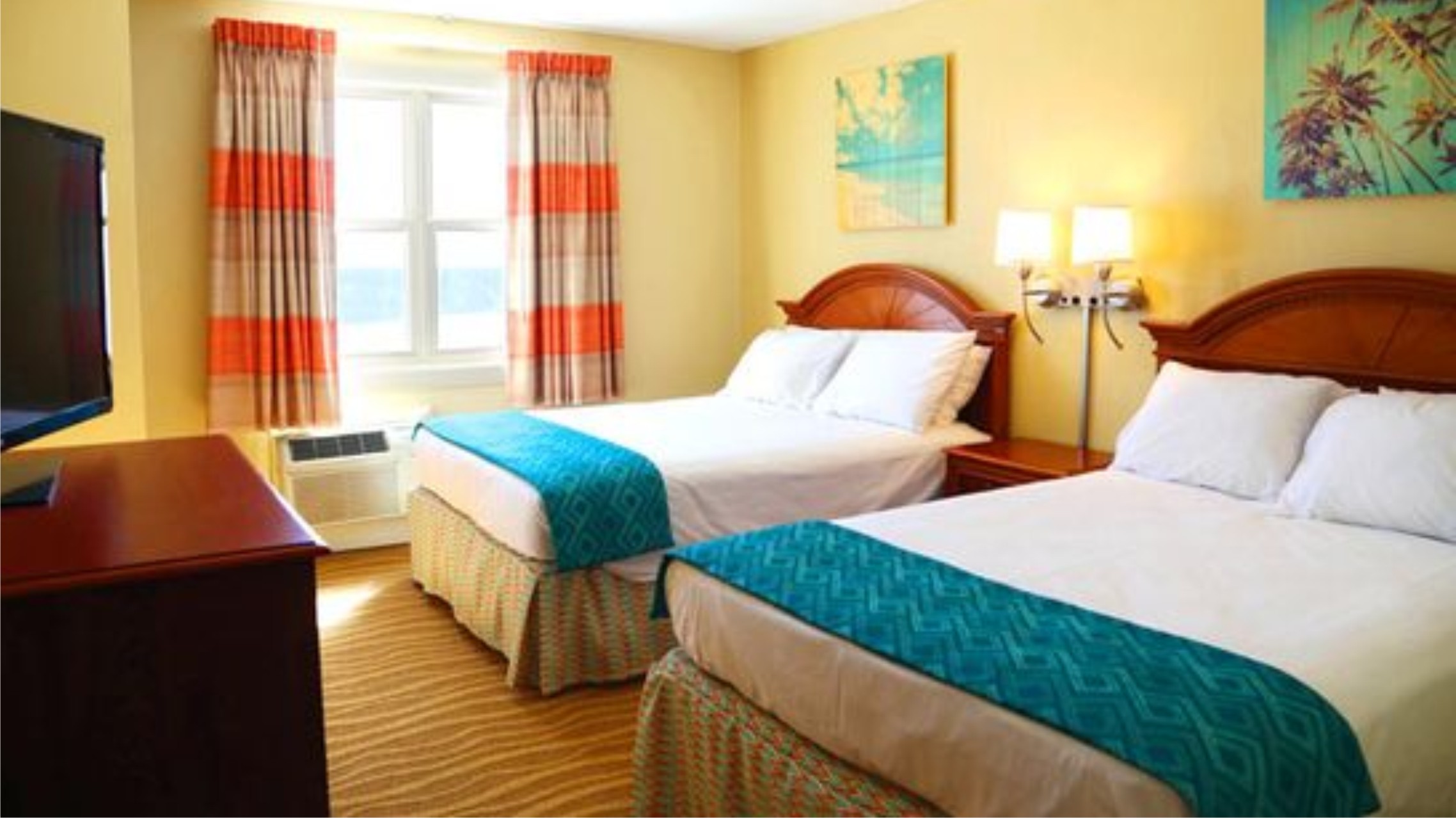 The Association of Enterprise Risk Management Professionals Wednesday released the risk alert for the week. In this edition which is a continuation from the previous edition, the Association further highlighted some of the risk associated with the business of hospitality. The edition reads:

Recently the first class paramount ruler in Yorubaland, Ooni of Ife, was trapped in elevator for about 30 minutes at a first class hotel, Lagos Continental. This is one of such examples of possible failure of infrastructural facilities in hotels, thus giving a fillip to the need for managing risks in hotels at enterprise level.

Also last week, the Chief Security Officer , CSO attached to Nigerian Federal Minister of Transportation (Rt Hon Rotimi Amaechi) Tony Iwelu, according to a statement by the Head, Press and Public Relations in the ministry, Mr Eric Ojiekwe, died on Monday in Kaduna when he was electrocuted by a shower rose at the Stone Edge Hotel, Kaduna, where they were lodged after an official assignment.

In Plim Plaza hotel, Ocean City, Maryland, USA, October 2011, the Maryland Department of Health and Mental Hygiene discovered Legionella bacteria in water collected from various locations. Six people fell sick because of the disease, and one of them died. The California-based hotel chain was later sued for $6 million by those who contracted the disease.

Client’s behavior: Clients are the reasons for the hotels being in businesses and there-fore must be properly managed because without guests and travelers, these businesses wouldn’t survive. Guests come from different background and this must be taken into consideration when dealing with them. For instance some are so exposed to lodging in hotels and for some, they may not be so familiar with hotel practices. Imagine the staff that usually follow the first class kings (traditional rulers) or top politicians to official functions locally and internationally. While their bosses are usually well exposed to luxuries, the retinue of staff may consist of some who have never bathed in the tub before or who have never entered a swimming pool. Such people can bang their head or slip their leg inside the tub mistakenly. This can lead to law-suits from such people who are injured or die either due to carelessness on their part or negligence traceable to the hotel management.

Staff is another critical risk factor in hospitality business. Staff can collude with fraudsters in stealing customers’ data amongst other crimes. They do also assist the employees of client companies to carry out frauds of various types and sizes eg government ministries, banks, oil companies etc to forge receipts confirming that they stayed in hotels even when do not. Or inflate the prices whenever they stay in the hotel so as to enhance their reimbursements claim from their employers.

Also, the recent killing of Chief Ignatius Odunukwe the billionaire owner of FIRMAN generators, would not have been made possible without the collusion of the hotel staff.

The guy, Arinze Igwe (who had actually left the services of the organization before coming back for this assignment) assisted the gang leader and prime suspect, Bob Ibeaji, a medical doctor (who was reported to be a Fellow of the Royal College of Surgery and member of Royal College of Surgeon in Edinburgh, United Kingdom) to get the dismembered body of Chief Ignatius in a ‘Ghana Must Go’ bag out of the hotel room through the laundry and back door.

Bob Ibeaji, the medical doctor, had injected the chief with a lethal substance after another member of the gang had hit him with an axe at the back of his head, leaving him unconscious before his body was cut into pieces. All these happened with the active connivance of the former staff of the hotel, African Beach Resort, Arinze Igwe, where the chief was invited to, in Ajah, Lekki, Lagos.

Another aspect of people risk in hotels is theft of hotel cash and properties, guests cash and belongings and hotel utensils etc on regular basis. Many employees in hotels actually work against, not for their organizations. Property theft is a big issue at many hospitality companies, given the number of amenities they deal with on a daily basis. Though the item stolen may sometimes involve relatively low valued items, the figures add up over the course of the year – especially if the hotels are part of a larger chain.

COMPETITION : STAFF of hotels after being well trained in their current employment, can also be poached by competitors. Apart from the losses already incurred in training such staff, the employee can also steal their guests data and sell or give to the new employers or out-rightly hijack and transfer the past employers clients to the new.

DATA PRIVACY: For relationship management, marketing and other value adding purposes (including insurance of their guests against damages), hotels collect a lot of information about their guests. This makes them popular targets among cyber criminals and hackers, who are always ready to steal hundreds or even thousands of pieces of guests’ personal information (names, addresses, social security numbers, and bank payment details. This calls for effective management of cyber risk in such institutions.

Overall, hotels should emplace effective internal controls to ensure the right things are done to enhance the safety of their guests during their stay and that other users of their facilities like swimming pool, restaurants and bars are well protected from hazards. The concept of hotels or lodging facilities is centred around COMFORT, a Home away from Home. This can only be realized if and only if clients’ safety / security is assured.

Isn’t it time we deploy full ERM and have designations as CROs, that is, Chief Risk Officers in the structure and organogram of hotels and hospitality businesses generally, in line with global best practice?

What do you think? 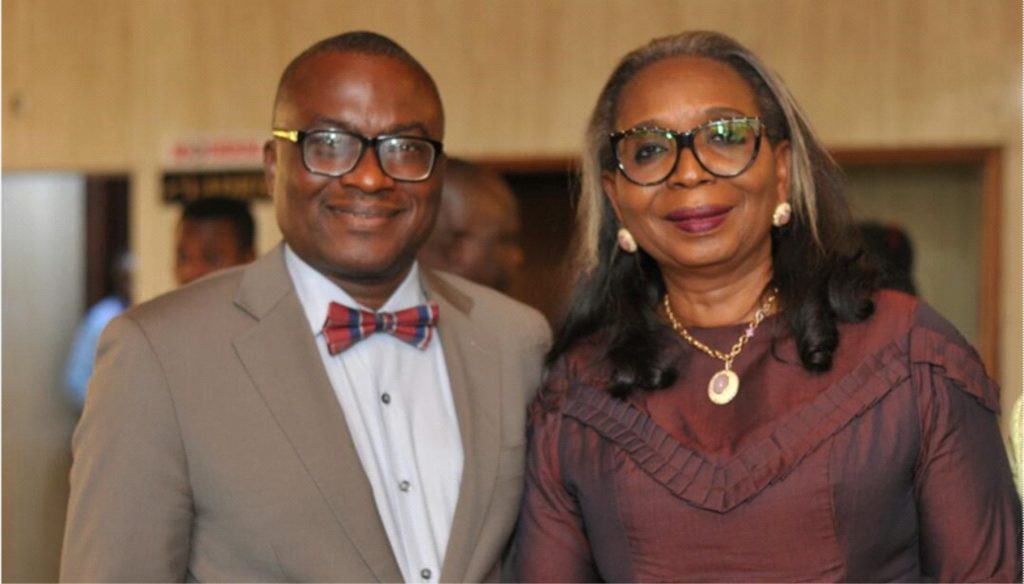 Once again, happy new year of Enterprise Risk Management in all industries and sectors

DISCLAIMER: This write up is based on true life experiences as written by various newspapers and several other sources already in the public domain. It is intended for training / capacity building only and is not expected to be quoted by any of the parties involved therein, in any court of law, local or international.