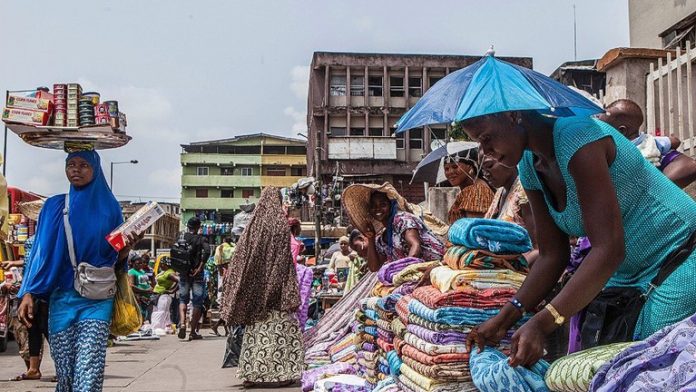 As stated in the report, the fourth quarter 2019 growth rate is a strong one also represented the highest quarterly growth performance since the 2016 recession.

The report further stated that in Q4 2019, aggregate GDP stood at N39,577,340.04 million in nominal terms. This was higher than the fourth quarter of 2018 which recorded an aggregate of N35,230,607.63 million, representing year on year nominal growth rate of 12.34%. This rate was –0.31% points lower relative to the rate recorded in the fourth quarter of 2018 and –0.96% points lower than the rate recorded in the preceding quarter. For better clarity, the Nigerian economy has been classified broadly into the oil and non-oil sectors .

Ghanaians call for total lockdown to curtain spread of COVID-19 as...