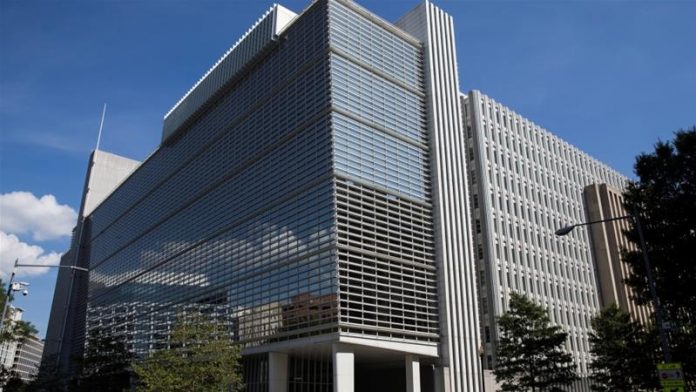 The world Bank Wednesday released the  semi-annual Global Economic Prospects forecasts projecting global economic growth for 2020 to rise by 2.5%, a little up-tick from the 2.4% in 2019.

Reflecting lingering weakness in manufacturing, Advanced economies are expected to slow as a group to 1.4% from 1.6%. This is a sluggish recovery by all standard even so that two unprecedented trends seems protruding to impact negatively on the growth, they are according to World Bank “the unprecedented runup in debt worldwide, and the prolonged deceleration of productivity growth, which needs to pick up to bolster standards of living and poverty eradication”.

The report says that Emerging market and developing economies will see growth accelerate to 4.1% from 3.5% that was seen last year.

It further says that “the pickup is anticipated to come largely from a small number of large emerging economies shaking off economic depression or stabilizing after recession or turbulence.  For many other economies, growth is on track to decelerate as exports and investment remain weak”.

World Bank exercised worry over per capita growth which is expected to remain below long term averages even though the recovery among emerging economies occurs as projected.

As further expressed, the projected global growth could  be disrupted by a number of threats which include Trade dispute rescalation, sudden drop in growth in major economies such as China, US and Europe, resurgence of financial pressure in large emerging markets, regional tensions and extreme weathers which could impact economic activities such as agriculture, transportation and industrial processes.

On countries basis, the World Bank projected a growth of to 2.1 per cent for Nigeria in 2020 in the same pattern of sluggish global recovery. The Bank also warned that the macroeconomic framework is characterized by multiple exchange rates, foreign exchange restrictions, high persistent inflation, and a central bank targeting manifold objectives that are not conducive to confidence.

The report was concluded by saying; ” While the global economic outlook for 2020 envisions a fragile upward path that could be upended, there is high degree of uncertainty around the forecast given unpredictability around trade and other policies. If policy-makers manage to mitigate tensions and clarify unsettled issues in a number of areas – they could prove the forecast wrong by sending growth higher than anticipated.