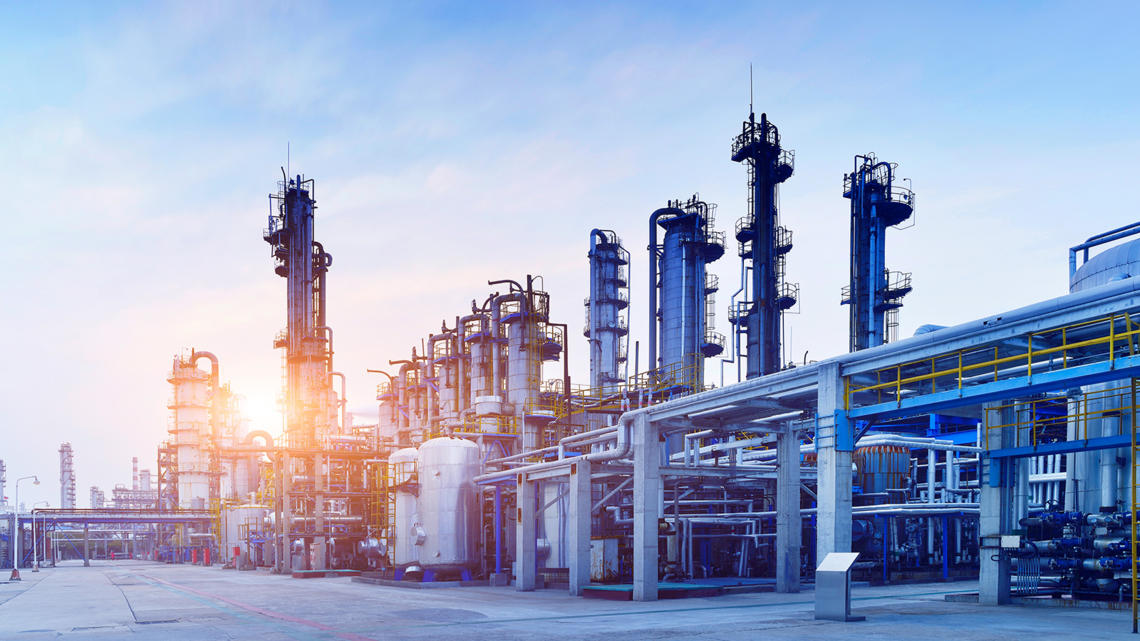 The International Monetary Fund chart of the week published last week in the Fund’s blog page gave a dampening indication of rising global carbon emissions after a remarkable progress at the onset of the decade. The data shows that carbon emission increased by 1 percent in 2017 and 2 percent in 2018.

This figures negate the general expectation after several global summits and agreements on climate change and carbon emissions respectively. The expectation is that top global economies should exhibit consistent commitment to investment in economic activities and sectors with less contribution to carbon emission. Against this expectation is that country like the United States had its emission increased in 2018 currently contributing 14.6 percent attributed to a re-surge in industrial production.

China which was on the lead in global industrial carbon emission growth had through its investment in renewable energy and strategic growth of the service sector diminished its impact in recent years.  However, the Asian country still contribute a whopping 27.2 percent to total global carbon emission according to 2019 data.

India stand in number 3 among highest emitters with 6.8 percent while Russia contributes 4.7 percent being in the fourth position.

It is however good to note that the decline in carbon intensity in 2018 was larger than in previous years, as wind, solar, and natural gas continued to slowly replace coal as the energy source of choice in the power sectors of all major emitters.

World economic leaders must continue to adopt measures to reverse the current rise and sustain the push down. Consumption of coal and other fossil fuel in industrial production should be progressively replace by low carbon energy sources.