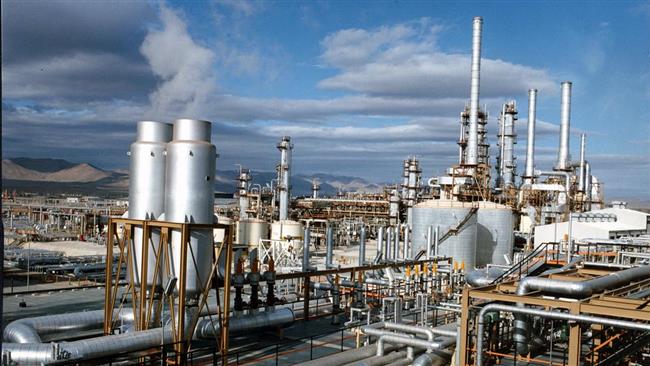 The price of crude oil (Bonny Light) gained $0.85 Friday climbing to 64.87dpb from 64.02dpb it previously sold Wednesday. This represent 1.33 percent increase the highest in a month.

The product initially had hovered around 62dpb moving from 62.15dpb to 62.64dpb and down to 62.33dpb between Friday 29th November and 3rd December before climbing to 64.02dpb Thursday.

There is a strong consideration at the closing of the week of possible OPEC+ oil production cut by as much as 500,000 bpd, described by Oilprice.com ‘as the most aggressive effort to head off a supply surplus in 2020’. This recommendation was made by OPEC’s Joint Ministerial Monitoring Committee (JMMC) after closed-door meetings Friday.  The group also place emphasize on the need for all producers to comply with the production limits.

The current sustained increase in crude oil price above 60dpb was achieved through the OPEC’s production cuts which is nearly into two years. The body had also agreed to extend the cuts into mid 2020.

It was actually expected that key members of the OPEC+ alliance will come up with sustaining strategy on how to achieve balance in the market at the ongoing biannual meeting in Vienna. This has become very necessary as global demand continue to fall following global economic slowdown attributed to the yearlong trade war between US and China. The International Energy Agency, U.S. Energy Information Administration and OPEC had slashed their forecasts for the world’s oil demand growth for 2019 from 1.5 million bpd to between 1 and 1.2 million bpd from last year.

Out of the options before OPEC which is to either deepen the already existing oil cuts to instigate price rally or to merely extend the production agreement without which price of crude is most likely to fall, the first was considered unlikely. This is therefore have come with somewhat a surprise considering the consensus leading to the Biannual Meeting. The reason is the fear the move will receive resistance from some of the cartel members who find their shrinking market share uncomfortable.

“Stop the Talk; Just Do It” – PROF CHIDI IBE’ charge the Government on empowering Youth in Agriculture