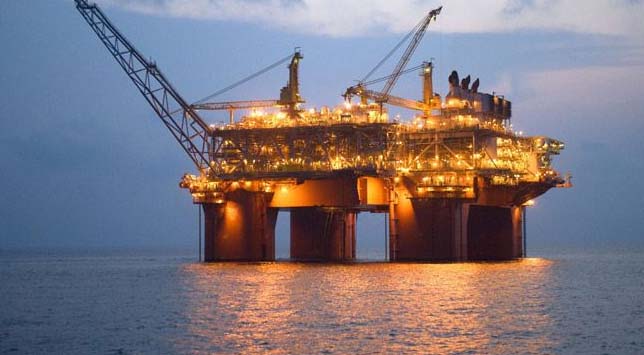 The Nigerian crude to the international market, Bonny Light has climb to a price of 62.71dpb as it currently sell since Tuesday November 5. This the highest in a thirty days roll staggering from all month low of 57.73dpb on Monday October 21 to 62.54dpb  Monday November 4 before gaining  0.27 to hit the current price.

Will this trajectory sustain? The world oil leader Saudi Arabia  planned to seek higher oil prices ahead of the listing of Aramco expected for December against the expectation of  advocating for a deeper production cut. The largest oil producer sure need the higher price to guarantee success of the forthcoming  Aramco’s IPO. Therefore, the country is on a mission to get all overproducing countries in OPEC  such as Nigeria, and in the larger OPEC+ group such as Kazakhstan, to keep to their production quotas as agreed in the deal. By this, If all overproducers in the OPEC+ pact stick to their respective targets, the group will deliver an effective 500,000 bpd cut in oil production, Saudi oil advisors told the Wall Street Journal as reported by Oilprice.com.

With the ongoing cooperation between the OPEC and Non-OPEC countries, oil prices is expected to rise slightly further as it is already yielding.

We should be reminded that the 2020 budget need sustained oil prices above 60dpb to perform. This is in addition to rebounding of the country foreign reserve which is depleting by the day.

Naira Loses 25kB to USD at Close of the Week.