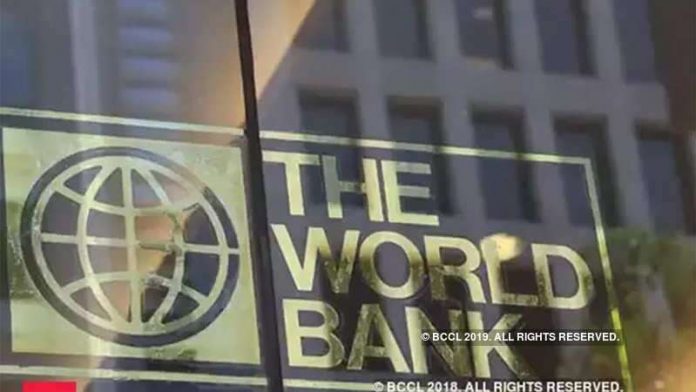 The government of Nigeria has secured a $3bn loan from the World Bank to boost power supply in Nigeria. The funds will be spent to expand the transmission and distribution network of the power sector.

The minister of Finance, Budget and National Planning, Zainab Ahmed made this known while addressing journalists on the outcome of Nigeria’s participation at the World Bank/International Monetary Fund annual meetings in Washington DC.

The Minister said the loan would be disbursed beginning from next year in four tranches of $750m.

According to the Minister, the financing would cover the funding gap as well as the current tariff which has hampered concrete investment in the sector since investors in the sector had described the tariff as very low compared to what is obtainable in other countries.

She said some portion of the loan will be for the transmission network, adding that if the government can expand the facility to $4bn, then the additional $1bn will be used for the distribution network.

Last week, the International Monetary Fund (IMF) had supported the move by Nigeria to embark on more borrowing but stressed that such funds be used for infrastructure and social spending. Therefore, the approval of this loan is the same tone

This too may be line with the recent signing of MOU with the German company SIEMENS to upgrade the transmission network which has been described as weak and unable to evacuate the generated power by the GenCos.