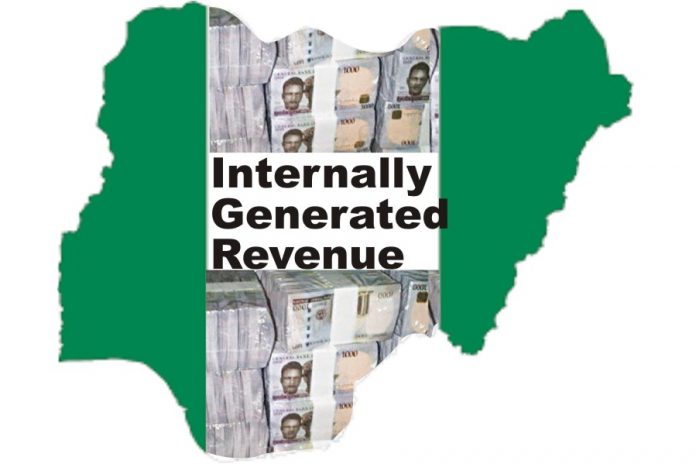 The Internally Generated Revenue at State Level report for Q1-Q2 2019 which was Published by the National Bureau of Statistics shows that thirty-one (31) states and the FCT recorded growth in IGR while five (5) states recorded decline in IGR at the end of H1 2019.

The net FAAC allocation in H1 2019 is put at N1.20 trillion while the total revenue available to the states including the FCT is put at N1.89 trillion.

States with lowest available IGR in the quarter under review are Osun State with N20.299 billion while IGR available to  Gombe is N21.792. Ahead of Gombe are Ekiti, Taraba and Ebonyi with N25.025 billion, N25.707 billion and N26.518 billion respectively

However, the value of foreign debt stands at $4.23bn while domestic debt hits N3.85 trillion at the end of the year 2018 respectively.